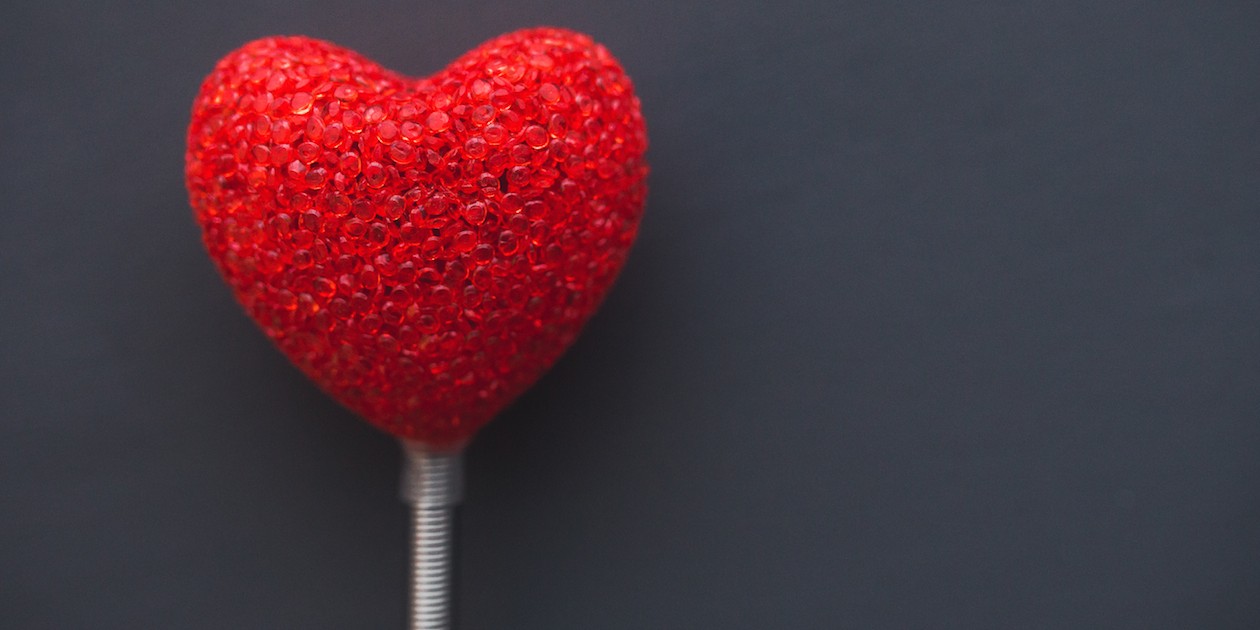 What Canadians will spend on Valentine’s Day (Survey)

'Classic' gifts still tops, but 53% of consumers prefer sex to a present

Love—and the ring of cash registers—is in the air.

According to a recent survey by digital offers site RetailMeNot.ca, the average Canadian plans to spend $164 on Valentine’s Day this year. Traditional romantic gifts are still tops: on average, consumers will spend $190 on jewellery, $76 on tickets to an event or show, $61 on lingerie, $40 on flowers and $18 on candy or chocolate.

While RetailMeNot doesn’t have a direct comparable to last year, the survey of more than 1,500 Canadians found 66% of respondents were planning to spend less money on Valentine’s Day than they did last year.

“That is showing a downtrend and I think a lot of that is just due to economic factors and the fact that the loonie is lower,” said Kristen Larrea, communications at RetailMeNot. “People are spending less money on love, so to speak, and maybe aren’t being as indulgent as they have in the past.”

The survey also found most Canadians (83%) think people put too much pressure on Valentine’s Day, and only 30% said celebrating the day was important to them. In addition, 74% of those in a relationship agree they don’t care about receiving material gifts, and more than half (53%) prefer sex to a gift. Dinner at a restaurant (21%), a home-cooked meal (20%) and a romantic night at home (17%) are the top three ways couples spend Valentine’s Day.

“People are spending quite a bit of money [on the classic gifts], but we’re seeing a trend toward just more experiential. What people plan to do is really just eat together, whether they’re going out to dinner or cooking at home,” said Larrea.

A full 80% of respondents agreed people overspend on Valentine’s Day, and 77% said the first celebration for a new couple was the biggest. After the honeymoon phase wears off, Feb. 14 is likely to become less costly, with 62% agreeing the day becomes less important the longer a couple is together.

Other survey findings include: