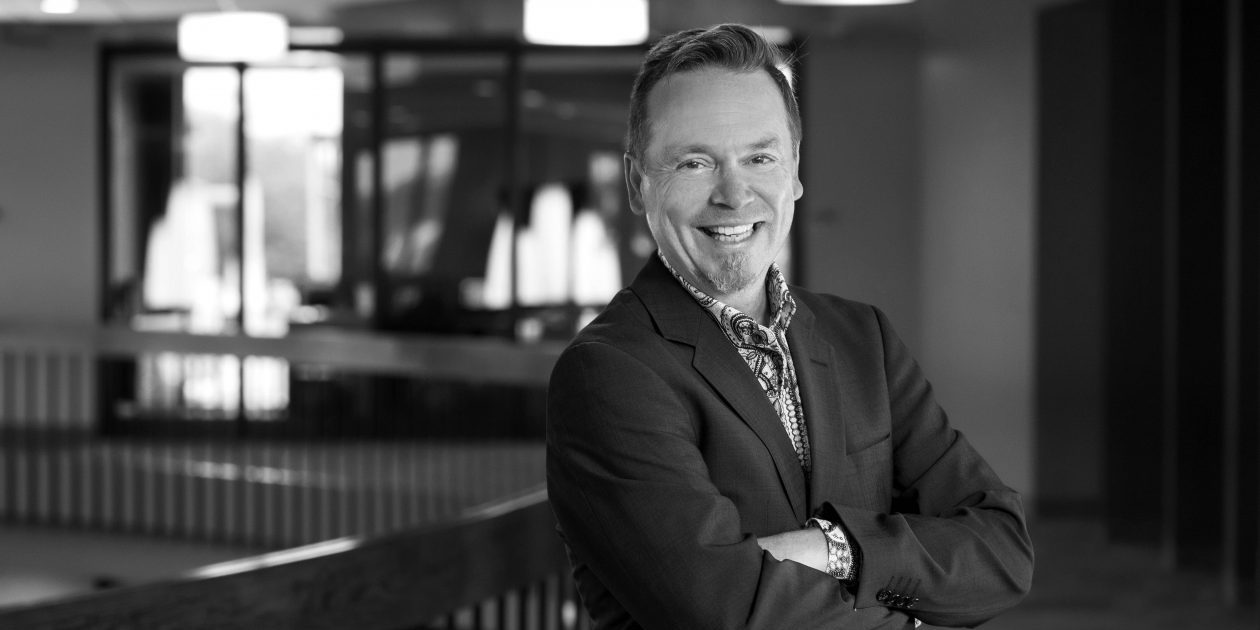 Marketing spoke with Neve this week about switching from multi-nationals to an independent, the growth plan for Canada…and the prospects for his beloved Toronto Maple Leafs.

You’re about a month into your new role, how’s it going so far?

The overall response has been really positive, with lots of people reaching out to me wanting to connect. I have my first piece of business – I can’t say what it is at the moment, but it’s pretty nice to have. It’s more or less acting as an external media director for [the company], consulting with them on their media strategy and working with them on market innovation and ideas.

What was it about True Media that attracted you the role?

[CEO] Jack Miller is an entrepreneur with a real focus on data and digital. True has won a couple of awards for applying technology to improve processes; it doesn’t sound sexy, but it allows smart people to focus on thinking and strategy and not on the mundane tasks handled by technology. It was meeting the owner, seeing how they’ve grown and the client base, but also thinking there is an opportunity in the Canadian market. And it was a change. I’ve worked for Y&R, MEC, Publicis, Starcom MediaVest Group and they’re all fantastic companies, I learned a ton and had great experiences, but I wanted something that was different. This is probably 180 degrees from that.

Does it feel rejuvenating to be in this type of role?

Totally. I’ve always loved working with clients and the media owners, and the more you move up the ladder at large companies the less time you actually spend doing media work. I’m closer to being in the trenches, which is kind of fun. [Today] when you’re facing an empty canvas for media there are just a lot more colours and shapes that you can apply than you could even 15 years ago.

You bring an interesting perspective to the role, having spent the majority of your career with multi-nationals. How are you adjusting?

There are a lot of differences. I’ve got to unlearn certain things and learn different ways of working. Obviously there’s a lot of freedom, which is nice. There’s no bureaucracy, [and] it’s fast moving. [We’re] very much focused on challenger brands, startups or clients that want to disrupt their category. I don’t want to knock the big holding companies, because there are many different types of approaches, but I think there would be some smaller to medium sized clients who don’t feel they get the level of service and attention at the bigger agencies.

What is True Media’s approach?

As we grow, we can bring senior level talent to the business. We’ve got hub resources including digital analytics and search and social, so we’re going to work as a seamless North American operation. A lot of our clients right now are North American clients. We do have a team in Calgary that’s been working with the U.S. offices and doing a great job, but obviously you need a foothold in Toronto. We’ll take our time to grow in a reasonable and responsible manner, but I think there’s lots of opportunity here. There are other smaller shops that seem to be carving out a niche here, and what I have that they don’t is 120 people already working in True Media. They’ve already paid for the tools and the technology, so I’m not starting from scratch, they’ve got a relationship with a programmatic company [Coegi], so they’ve got established tools that I can tap into as I look to build things here. Right now it’s just getting some awareness for the True Media name and the fact that I’m here in Toronto.

Is the market more receptive to agencies such as True Media?

It will all come down to results, so we [need to] focus on business outcomes and deliver them. We don’t want to be positioned as the cheap alternative, but besides doing really good work, we don’t have global overheads and expensive offices, so we should be able to put together a pretty attractive plan for clients.

We’re not going to be pitching against [the major networks] for the big accounts, but there’s a lot of space. Some of the disruptive brands like Airbnb and Uber and Spotify have been able to take on the big guys, so perhaps we’ll get to that stage at some point in our evolution. Right now it’s just getting some clients, showing what we can do in the market and starting to attract some good people.

What does success look like for the Canadian operation in the early going?

If we could attract five or six clients that represent ongoing business, not just project work and have four-to-six individuals working in Toronto by the end of 2017, I’d say we’re off to a good start.

You’re a diehard Toronto Maple Leafs fan. You must be encouraged by what you’re seeing.

I think they’re going to surprise people and be in the running for that last playoff spot. It’ll go down to the last week of the season and hopefully they squeeze in. Long-term, we’ll be in the Stanley Cup Finals in the next three or four years.