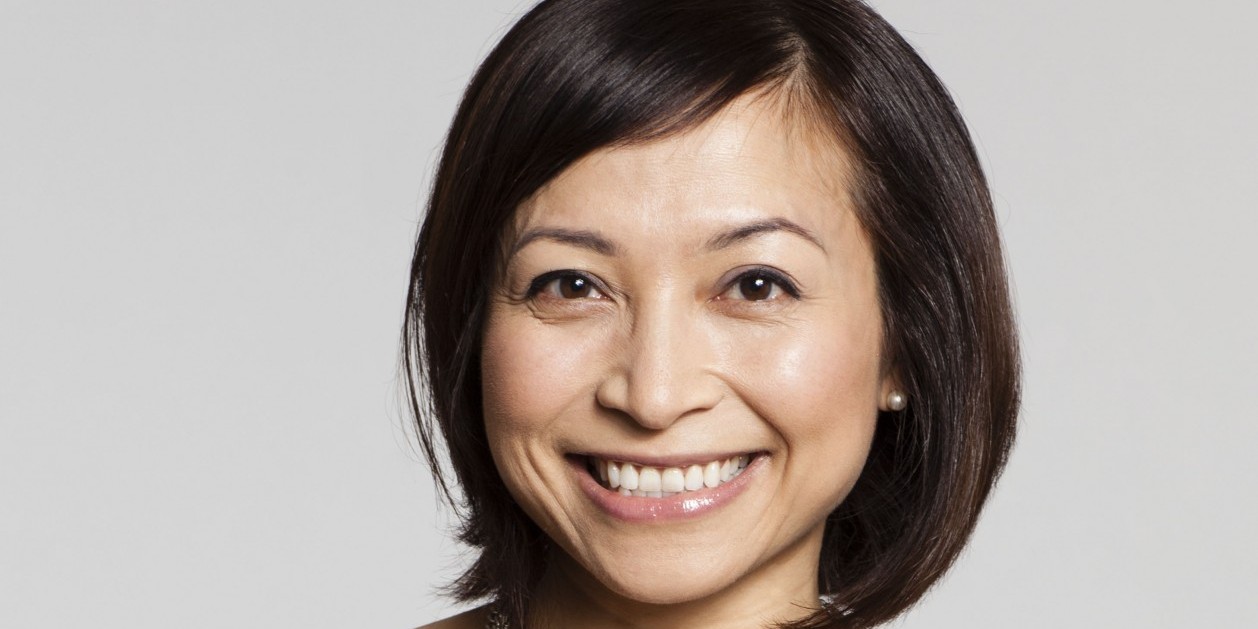 Montreal-based Zak Communications has hired former Environics Communications senior consultant Deane Code as its vice-president and has won the Sephora account for a second time.

Based in Toronto, Code will be in charge of Zak’s Toronto and Montreal offices. Her duties will include overseeing major clients, assuring growth for the agency and mentoring employees.

While at Environics Communications for the last four years, Code planned and led integrated communications programs for such clients as Boehringer Ingelheim (Dulcolax) and Smucker Foods of Canada (Bick’s, Robin Hood, Folgers, Adams Natural Peanut Butter). She has also worked at firms such as GCI Canada and MSL Canada.

Code brings a strong agency background to a boutique agency, says Laurie Zakreski, president of Zak Communications. “Deane is obviously a seasoned pro. We’re going through a pretty big growth period, so this decision to hire a vice-president was definitely an important one.”

Zak, which was the Canadian AOR for Sephora since 2008, was recently re-awarded the account following an RFP that was prompted by a change in Sephora’s senior management. Zak handles Sephora’s communications in Canada – ranging from store openings to launches of in-store services — as well as media relations and influencer outreach.

Code says the opportunity to join Zak “was something I couldn’t pass up because it was an opportunity to take (Zakreski’s) team to the next level” and share her experiences leading campaigns for major clients. “I’m really excited to help them grow.”

The opportunity to work at a smaller firm with an entrepreneurial spirit also attracted Code. “As a smaller agency, you have the ability to really remain agile when it comes to ensuring the needs of clients are met.”

Until now, Zak has “been very under the radar,” Zakreski says. “That’s been part of my overall approach to having a PR agency – it’s not about me; it’s not about Zak. It’s about our clients.”

But, having Code to take some things off her plate will allow Zakreski to do more PR for the agency, Zakreski says.

Founded in 2002, Zak has 12 employees, five in Toronto and seven in Montreal. The agency is now focusing on building a stronger presence in Toronto, Zakreski says.

However, having its headquarters in Montreal allows the firm to be “very capable with the Quebec market,” she adds, something that can be tricky for Toronto-based agencies.