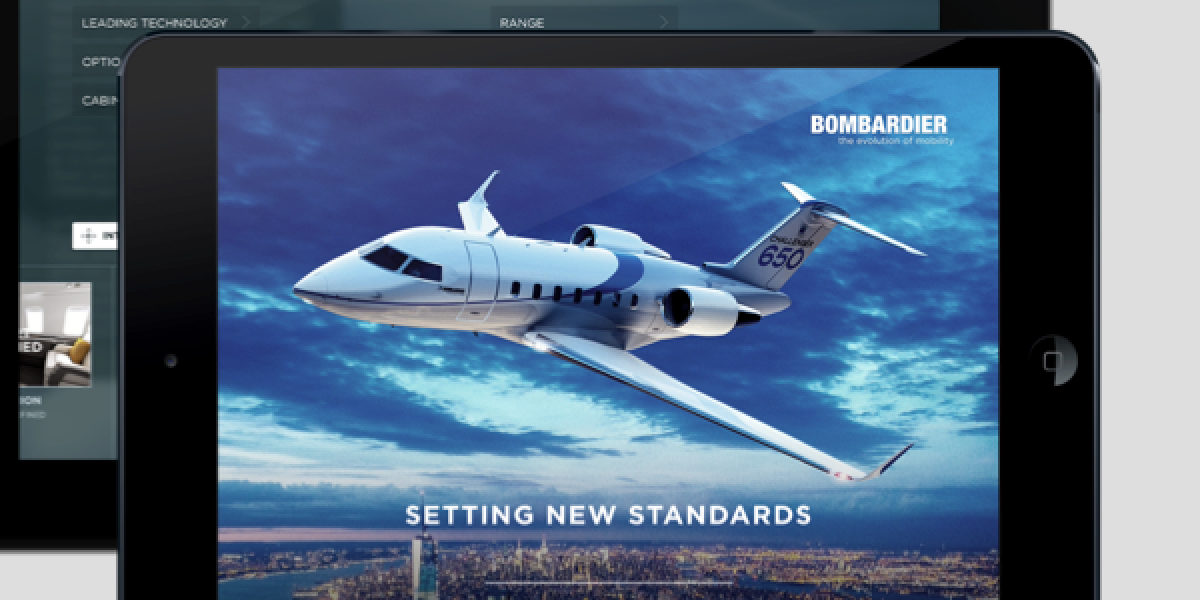 How employees are driving the next wave of mobile apps

Marketers will play an increasing role in helping companies make internal mobile apps as easy and engaging to use as more customer-facing ones, according to a Canadian company that just signed a partnership deal with Apple.

Mirego, a Toronto-based firm that develops customized mobile apps for the likes of Bombardier and Yellow Pages Group, said it had been selected by the iPhone maker to be part of its Apple Mobility Partner program. Last year the Wall Street Journal reported that Apple is working with about 40 companies to try and gain a bigger foothold in corporate environments, which has traditionally been dominated by BlackBerry (and more recently, Google’s Android-powered devices).

Albert Dang-Vu, Mirego’s president, said being an Apple partner would open doors to pitch more businesses about the potential to move the way they work from desktops to smartphones or tablets — something that could make workers a lot happier.

“It comes from the employees,” he told Marketing. “They are all getting new devices, and when they see what they’re asked to use for work today, they point to their personal apps and ask, ‘Why can’t we have something like this?'”

Some desktop programs have already transitioned towards mobile devices, like customer relationship management (CRM). The problem, according to Dang-Vu, is that companies have not always put the same time and attention into creating user interfaces that are as intuitive for employees as they have for apps they create to have consumers engage with their brand. In some respects, that means the solution could be quite simple.

“Marketing departments are going to be much more involved in this,” he said. “This has tended to be a task for IT departments, and they will continue to play a supporting role, but we’re already seeing organizations create innovation departments and other teams from different disciplines. Apps will be something more companies market to people internally first.”

According to the 2016 Executive Enterprise Mobility Report from Apperian, 47% of corporate workers surveyed said they were either satisfied or very satisfied with their organization’s adoption of custom apps—up from 31% last year. While 56% said they appreciated productivity apps in particular, the overall benefits of apps for employees touched on a wide range of areas. These included improved business processes (30%), greater productivity (23%) and a competitive advantage (20%).

Though there’s still clearly a long way to go, Dang-Vu said he was optimistic that having Apple working with local companies and talking more directly with businesses would see a new generation of apps that would have employees as hooked on internal tools as they are on mobile games.

“The early websites were all so cluttered,” he said. “The shift here will be the same.”