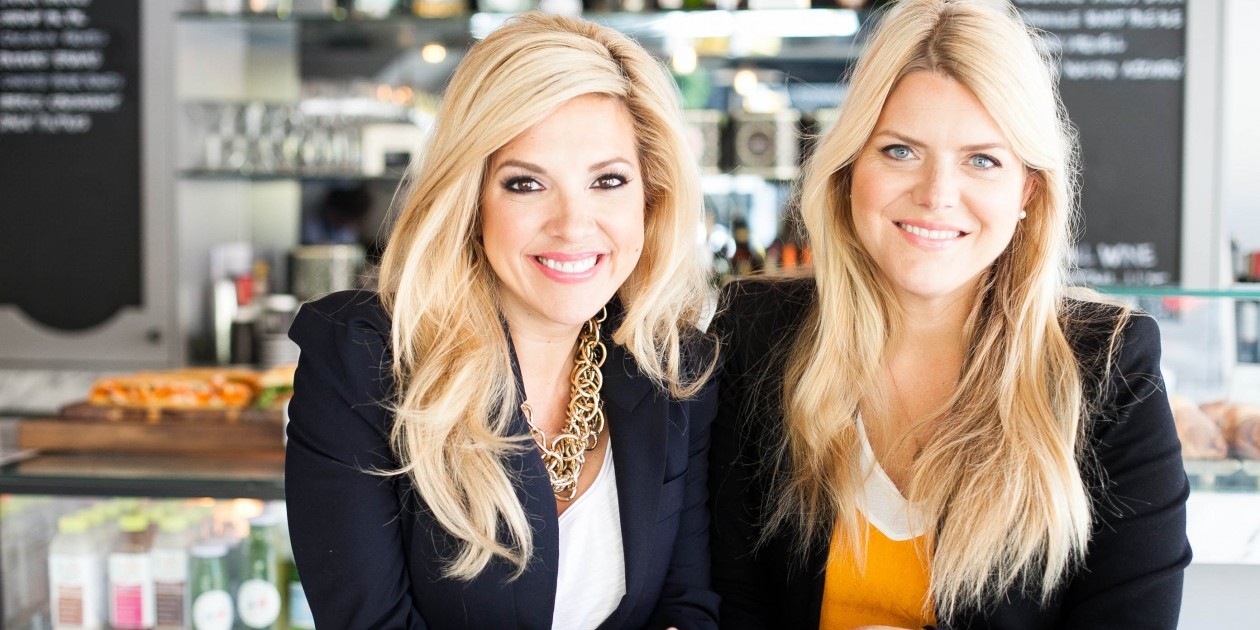 Amanda Alvaro and Lindsay Mattick Davidson have left Narrative PR to start their own PR firm. The new agency is called Pomp & Circumstance.

Alvaro (above left) founded Narrative PR (which is housed within Bensimon Byrne) in 2007 and was managing director. Mattick Davidson, who joined Narrative that same year, was VP, strategy and creative.

“[Lindsay and I] been extremely proud of the work that we’ve done together over the years, but I think this represents a jumping off point to do something extraordinary on our own,” said Alvaro, in an interview with Marketing. “This was just the right time for us.”

Mattick Davidson said, “It’s been a big year for both for us personally. It’s no secret that I launched a book this year [Finding Winnie: The True Story of the World’s Most Famous Bear]. Amanda was involved in the Justin Trudeau campaign. So it’s been a year that has inspired both of us to think big and dream big.”

The pair said more details on their new agency will be forthcoming.