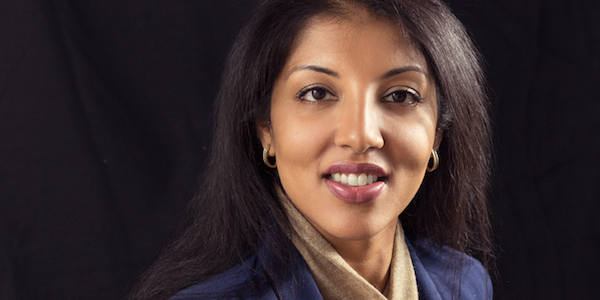 Ketchum Canada promoted LAURA TULLEY to account supervisor, GIOVANA CHICHITO to media relations specialist and RACHEL GOBIN (right) to office manager. Prior to joining the agency, Tulley worked in the consumer marketing practices at Hill and Knowlton and National Public Relations. Previously, Chichito, a Brazilian native, was a journalist, and joined Ketchum Canada as an account coordinator. Gobin has been with the agency since 2010 when she relocating from New York City, and has been instrumental in supporting client mandates and agency operations. As well, BRIANNE SOMMERVILLE was hired as an account executive on the brand and consumer team. She has five years of experience in the entertainment industry, and was formerly a junior publicist at Walt Disney Studios Motion Pictures Canada. GMR Marketing brought on GERRY CHOMNIAK as a group account director. He has been involved with six Olympic Games on behalf of clients such as P&G, Air Canada and McDonald’s, and in his new role will lead and manage several client programs and drive new business out of GMR’s Toronto office. The agency also added SARAH VANDER MEER as a production director. She has more than 10 years of experiential marketing experience managing and producing large-scale events, and has worked with a diverse range of brands including Audi, Destination Canada, Sears and Rethink Breast Cancer. She will help lead the production department for GMR Canada out of Toronto.

CLAYTON HARTFORD (below right) joined TribalScale as a client partner. He brings a wealth of experience in the areas of business development, digital strategy and entrepreneurship, and will be responsible for delivering Internet of Things (IoT) and next-generation mobile capabilities to clients.