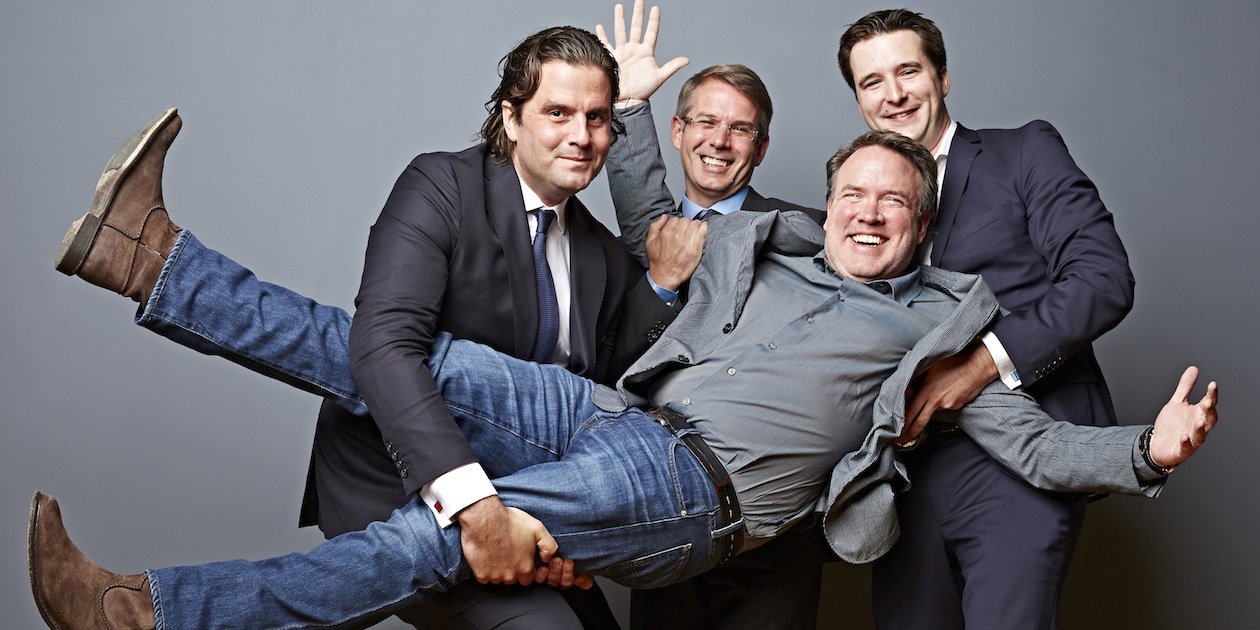 Paul Mead retiring after 22 years with the agency Effective Sept. 29, Bowen will become CEO of FCB Canada while Turnbull will take on the CEO role at FCB Toronto.

Bowen replaces Paul Mead who is retiring after 22 years at the agency.

In an interview with Marketing, FCB Worldwide CEO Carter Murray praised Mead’s tenure at FCB, which included serving as president of European operations and acting as a member of the global operating team.

“He put 22 years of his life into the agency and we’re incredibly proud of that,” Murray said, explaining that Mead first started discussing retirement with him a year ago. Murray persuaded him to stay on for another year and help the agency through the transition in leadership.

“Paul leaves behind a legacy and DNA to be proud of,” Murray said.

Murray said that during Mead’s time at FCB, he was responsible for bringing on a laundry list of clients, working closely with brands like SunLife and the agency’s many governmental accounts. Prior to FCB (which Mead joined in 1992), he spent 10 years as COO of J Walter Thompson.

Turnbull joins via Proximity Canada, where he was president. In 2012, he was selected as one of Marketing‘s Top 30 Under 30. He joins Jon Flannery at the agency’s Toronto office, a creative from FCB Chicago who joined FCB Toronto as chief creative officer in July.

Paired together, Murray said the two hires signal how serious FCB is about its Canadian operations. “We have 8,000 people in the company and Jon is one of our top 10 creatives in the world. Sending him up to Toronto sends a message about our aspirations for the Toronto agency. Bringing someone like Tyler on board, who is a marketer but also fluent in digital, speaks to the type of talent and culture we want to have.

“These are people I need to spend a lot of my time with, making sure they’re motivated and set up for success. For me, these are partners. They’re not short term jobs, they’re people I want to work with for as long as I can keep them.”

FCB Canada has already gone through a number of changes in 2014. The agency beefed up its offering by adding a “creative technologist” position, filled by Alex Glinka, to lead its technology team. And in July longtime creative leader Robin Heisey left and Flannery took over.

This spring it also dropped the “Draft” from its name, which it said signalled a new era for the agency. The agency has globally re-positioned itself, re-branded and internally restructured. The intent of the change, Murray said, was to be clear about what the agency stands for, improve its output and creating an environment that attracts top-tier talent.

This winter, FCB plans to host an event celebrating Mead’s retirement and his impact on the agency.