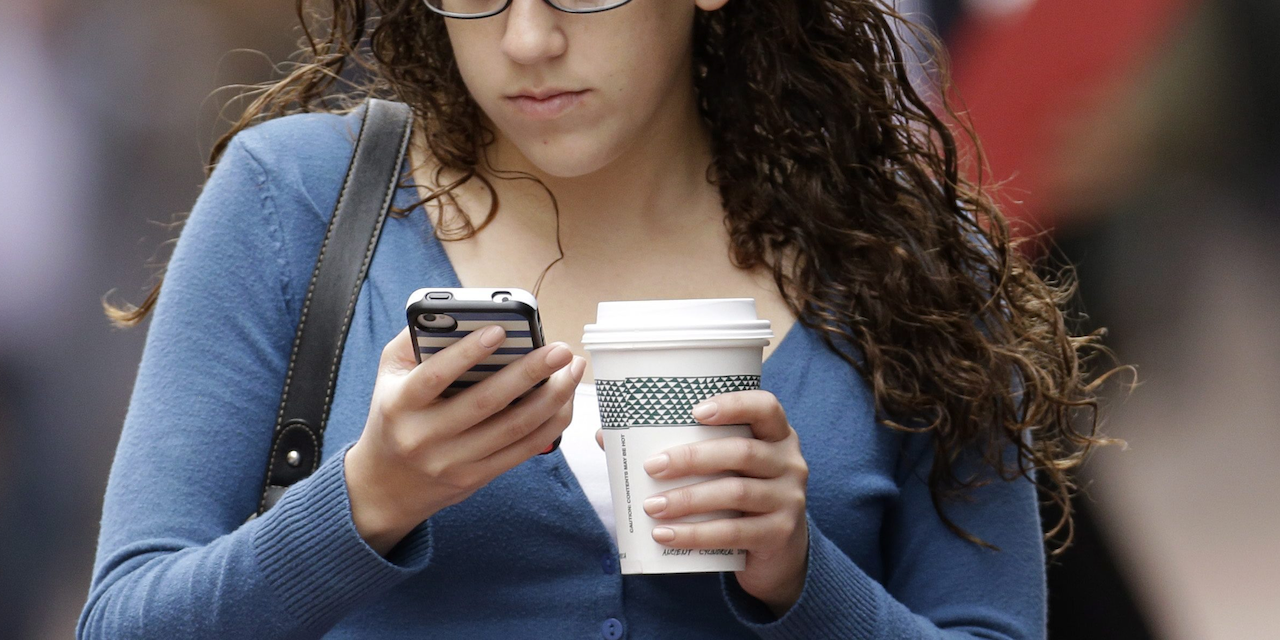 Around 1.3 million Canadian internet users haven’t used a desktop device to connect in the last month, according to comScore.

The finding was part of a detailed presentation at Wednesday’s IAB MIXX conference on the firm’s first month of data gathered by its new multi-platform measurement product, which tracks unduplicated audience reach across mobile and desktop devices.

The data also revealed a small but not insignificant minority of users that use mobile exclusively. The 1.3 million users comScore identified made up 4% of the total online audience.

Despite the majority (51%) of mobile users being male, exclusive mobile users were more likely to be female (55% female).

It’s not yet clear whether the number of desktop-cutters is growing, since comScore’s multi-platform measurement product has been active in Canada for such a short time. Although it has been in the U.S. and U.K. since earlier this year, it was only launched commercially in the Canadian market earlier this month. The tool draws data from a new Canadian audience panel of mobile users, as well as its already-established desktop panel.

Last week, comScore confirmed that 49% of online consumption by time comes from mobile devices, using data from the platform. Of that time, 36% came from smartphones and 13% came from tablets.

Li said that desktop still has a commanding lead in overall pageviews, however. 83% of impressions came from desktop devices, while only 17% come from mobile browsers.

ComScore pageview metrics do not include app usage, which may be why the numbers are so skewed. A recent U.S. study by comScore found that a significant majority of mobile time is spent on apps, rather than mobile browsers.

Li’s presentation dug into usage trends in different demographics and categories of cross-platform users. Compared to the U.S., Canadians overindexed on search and family programming through mobile devices. Roughly 70% of all search activity comes from mobile — 94% of which is on smartphones, rather than tablets — and 71% of visits to family and youth content, such as Disney.com or Cafemom, came from mobile. In the U.S., 60% of family viewing occurs on mobile devices, and only 36% of search activity is mobile.

Categories where Canada was less enthusiastic about mobile were lifestyle, with 31% of online activity coming from mobile, and regional and local content, with only 20% (compared to 50% in the U.S.).

The trend in exclusive mobile access was particularly pronounced among Canada’s top 100 digital media properties. 37 of those properties saw more than a third of their audience accessing content exclusively from mobile. Li said these were likely the players that had invested most heavily in developing apps and mobile websites.