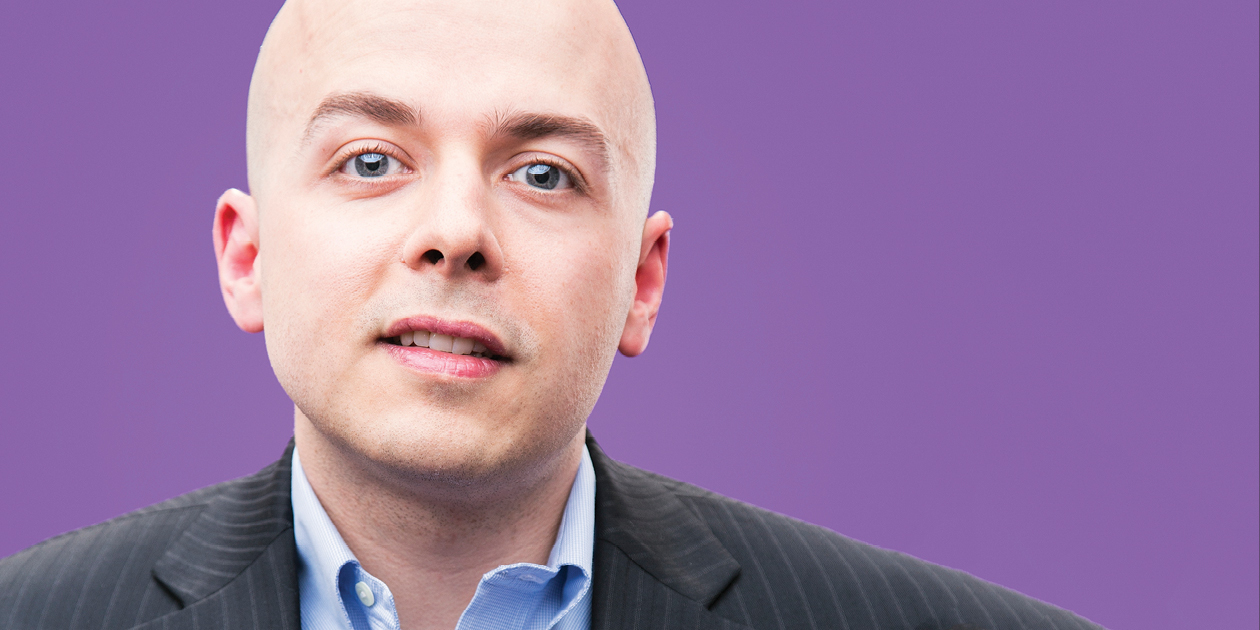 Kenny Norton helped double theScore’s coveted mobile user base and put an end to a media debate inside the company. Interesting, given digital marketing wasn’t the Nova Scotian’s original plan.

Norton, 29, picked his university program on the advice of his guidance counselor. “I said I liked computers and I’m pretty good with technology, and they said you should do computer science. That was the only thing recommended.”

However, it was the business course he took after enrolling in computer science at Acadia University that showed him his path. “I found out through networking I could take this business thing and end up where I wanted—working with technology,” he says. So he switched to the business program and fell in love with marketing.

At the time, social media wasn’t part of the marketing curriculum. Though he was an early adopter of Twitter and Facebook, it wasn’t until he became co-president of a campus entrepreneurial group that he learned the impact of social media. The group lacked awareness so Norton launched a social campaign using images of celebrities and inspirational quotes.

“Everyone knew on campus what we were doing and that was the a-ha moment,” says Norton. “[Social media] was really working and I understood the power of it.”

After graduating in 2010, Norton moved to Toronto to pursue digital marketing at a social media analytics company. But he grew restless so he started blogging about his passions: technology and sports.

He caught the eye of the director of marketing at theScore, who reached out to Norton to set up an interview. “It was the law of attraction, where you put out positive vibes and good things will come.”

Norton joined theScore as a digital marketing manager in 2011. His objective: increase mobile app use. And he’s done just that. Norton has “played a key role in helping theScore grow its monthly mobile user base from 4.5 million to almost 10.5 million users today,” says James Bigg, theScore’s senior manager of communications.

One of Norton’s most successful strategies has been to convert theScore mobile web users to app users through owned media. He introduced full-page interstitial ads on theScore’s mobile site that linked to the app download, advocating for the media unit despite years of internal arguments about their value.

“Interstitials have been very successful,” says Bigg. “It’s no exaggeration to say that’s worth hundreds of thousands of dollars, if not millions, if we can acquire users for free versus paying for them through advertising.”