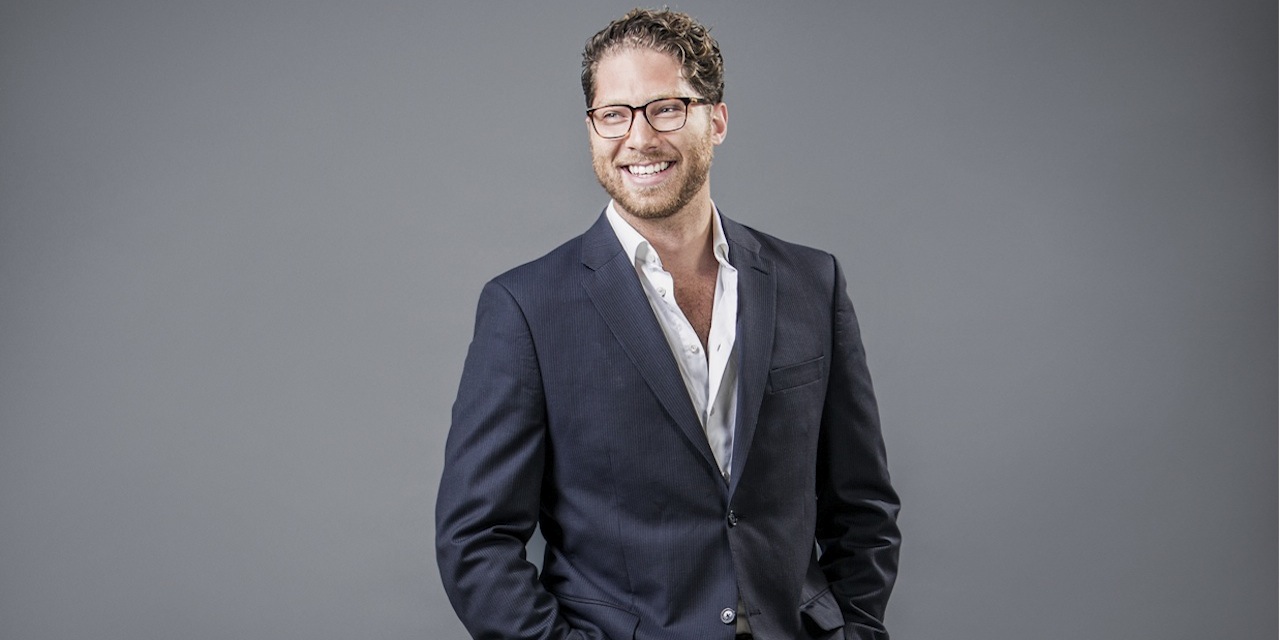 For his thesis in systems design engineering at Waterloo University three years ago, Michael Litt designed a tool that could track how people watch marketing videos. The product became so successful that Michael’s project was picked up by Y Combinator, the famous Silicon Valley startup incubator.

Since then, Litt and his partner Devon Galloway have built a comprehensive video marketing platform for recording, distributing and analyzing marketing videos. To date the company, Vidyard, has attracted $10 million in venture capital and 1,000 global customers. It has become one of Canada’s most successful ad tech startups.

Litt made the unusual decision to return to Canada after his stint in Silicon Valley. “[Michael] changed the direction of this community, and to some extent this country, by saying, ‘F*** you, we can build a kickass technology company better in Kitchener-Waterloo than we can in the Valley,’” says Iain Klugman, CEO of Communitech, a startup support organization based in Southern Ontario.

Litt has been involved with Communitech since his early days at Waterloo University, and recently became a board member. As a mentor and angel investor, he’s had an incalculable impact on young entrepreneurs in the community, Klugman says.

Despite being based in Canada, Vidyard has flourished in the U.S. and overseas, working with brands like RapGenius, Deltek and the Juno Awards. Brands use Vidyard’s platform to build video into their email campaigns and websites, and track the performance of those campaigns in real-time. For example, account representatives can record informational videos on their mobile devices and email them to clients. Built-in analytics let them see how far each client has watched, and figure out how interested they are in the product or where the video gets confusing.

In a category overrun by complexity, the platform stands out for its clear message and easily recognizable utility. Litt realized early on that marketing would be a big factor in his business’s success, and spent much of his energy creating a distinct brand narrative. He designed a mascot, Veebot, and bright green uniforms for Vidyard reps to wear at CRM and B2B marketing trade shows.

Vidyard makes extensive use of digital video in its own online marketing. Its website is full of creative shorts, voiced by Vidyard reps and developers, with top production and easy-to-follow animations. In other words, the videos don’t just explain what the platform does—they demonstrate its effectiveness.

“If you’re building a category, you have to be a thought leader,” says Litt. Entrepreneurs in ad tech need to describe things on the periphery of clients’ understanding, but still tie it back to concrete business principles and results. “It’s confirming their own beliefs, and therefore building a technology and a product they can ultimately buy and succeed with.”