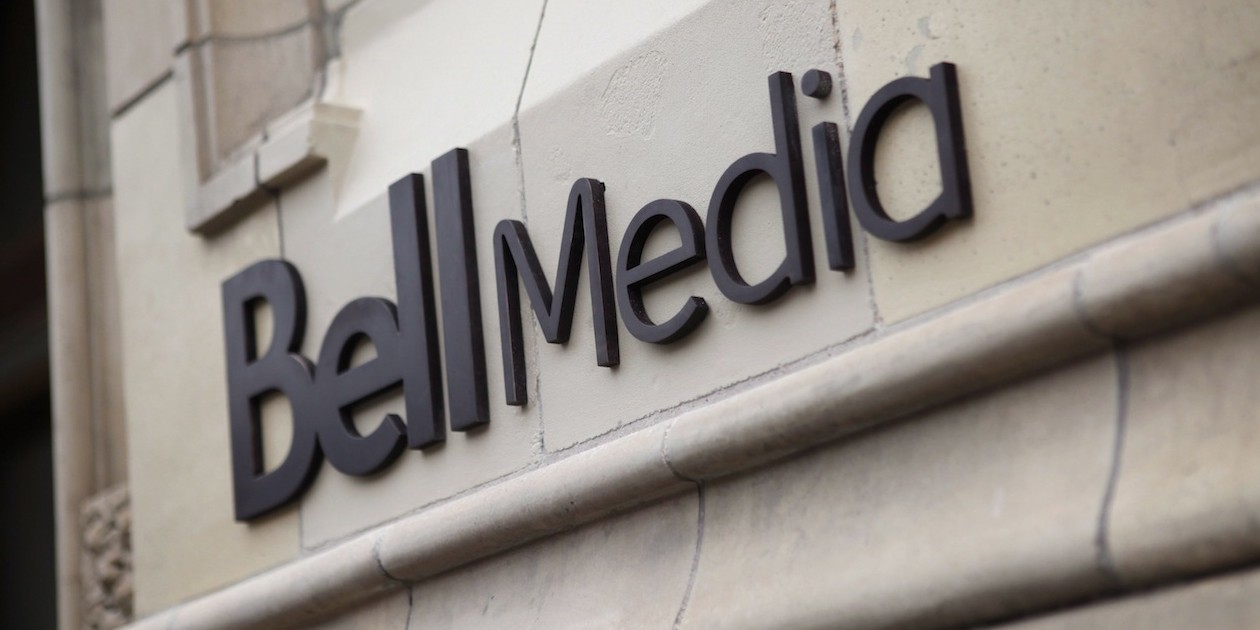 A spokesman for TSN confirmed that Forde, a reporter with the national sports broadcaster, was laid off on Tuesday. Forde joined TSN in 1998, moving to Toronto in 2002 to work for CFTO then returning to TSN in 2003.

“While it is very difficult to part ways with valued colleagues, the changes are an essential step in ensuring that Bell Media’s cost structure reflect the realities of revenue performance in media and broadcasting, and that we remain leaders in a fast-changing industry,” said a statement from the network.

Off the Record, a sports interview and talk show hosted by Landsberg, has been cancelled. He will continue to work for TSN, producing shorter Off the Record segments for the network’s flagship news show SportsCentre and online.

“After more than 18 seasons I believe the time is right for both me and the show to evolve,” said Landsberg in a statement on TSN.ca. “What I love most in TV is the chance to take risks — to do things that haven’t been done. I’m glad to say I will have that chance, as we create a new version of OTR.”

Landsberg will also continue his #SickNotWeak campaign, which promotes awareness of mental health issues and be an ambassador for Bell Let’s Talk.

Bell Media announced its intention to make 380 cuts to its staff on Nov. 5. The majority of those cuts were expected to be in Toronto and Montreal in production and editorial positions.

Bell Media has vast media holdings in Toronto including CTV, the CP24 cable news channel and Business News Network. Last year, it laid off 91 employees from its production staff with the brunt of the losses hitting music channels Much, MTV and M3.

On Nov. 4, BCE said in its latest quarterly report its Bell Media division had an adjusted profit of $183 million, up about $1 million from last year. Revenues at Bell Media grew 4.1% to $692 million, helped by better sales with advertisers and increased subscriber revenues from CraveTV, its streaming video service which competes with Netflix and Shomi.