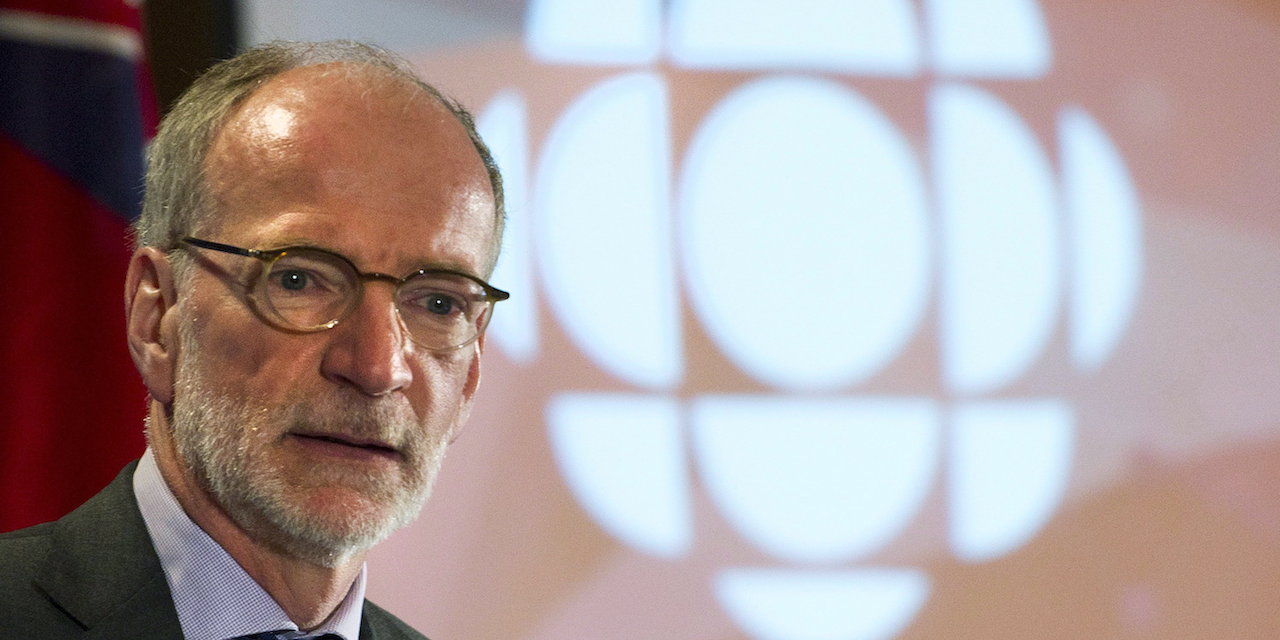 In a conference call with journalists, CBC/Radio-Canada president and CEO Hubert Lacroix and executive vice-president of English services Heather Conway outlined some of the plan’s key aspects.

This is the key platform of A space for us all, calling for increased development of content optimized for mobile devices, rather than simply repurposing TV content for a smaller screen.

“Right now most of our resources and people are attached to, in order, television, then radio, then digital, then mobile,” said Conway. “We need to invert that and start saying ‘Let’s start producing more mobile first, then digital, then radio, then television. When you do that, you start to see the creation of new products, possibly new programming and certainly a different way of working.”

While acknowledging that monetizing this mobile-first strategy will be a “challenge,” Lacroix predicted that digital would account for between 12% to 15% of the public broadcaster’s overall revenues for the foreseeable future. “That’s the target we’d like to achieve,” he said.

The public broadcaster plans to “significantly reduce” the amount of in-house production throughout the organization by 2020 – with the exception of news, current affairs and radio.

A space for us all notes that the organization’s existing infrastructure was established at a time when only broadcasters had the financial means to be produce and distribute content.

“Our strategy here is to further the transformation from being the public producer to the public multiplatform broadcaster,” said Conway, noting that CBC Television does not currently produce any scripted programming, either drama or comedy. “This is a further evolution along that path,” she said.

CBC will look at all of its in-house productions, including interstitials for children’s programming and daytime shows like Steven and Chris, on a case-by-case basis to determine how best to proceed, said Conway.

Mooted production models include commissioning content from independent producers; hybrid models using a blend of internal and external resources; a consortium/partner-based model similar to that used for the Olympics; and acquisition.

“The legacy infrastructure that we have is limiting the kind of choices we make everyday to product content and deliver content to Canadians,” said Lacroix.

While A space for us all emphasizes a shift to mobile, Lacroix says the broadcaster is committed to making its TV and radio services “relevant, risk-taking and more Canadian.”

“We can’t, and we will not, abandon radio and television as platforms that are really key to Canadians,” he said.

“When faced with a choice between more infrastructure, more overhead and more administration, we’re going to make the choice to privilege content,” said Conway.

On calls that Hubert Lacroix resign

Despite reports that staffers were nonplussed by the new strategic announcement, with some factions calling for Lacroix to step down, the CBC head said he has “no intention” of resigning.

“I understand that in an environment like today, where you are being told that you’re one of the areas that will be subject to profound change, that you’re reacting in an emotional way, that you’re venting,” he said. “I’ve never been afraid to be in these town halls, answer the questions, and feel the passion and compassion we need for employees.”

Lacroix said he will spend the coming weeks delivering a specific message to disgruntled CBC employees: “We have a vision, it’s going to work, and it lands us in a much better place than we are now – help us with the changes we’re going to make.”

He said that there has been no increase in baseline funding to CBC/Radio-Canada since 1973, and it’s unrealistic to resize the organization each year in order to balance its budget. “I think they’ll rally around us,” he said.

CBC/Radio-Canada plans to reduce its workforce by between 1,500 and 2,000 people by 2020, which represents approximately one quarter of its current workforce of 7,500.

These cuts are in addition to the cuts announced in April, with Lacroix noting that approximately one-third of the new cuts – up to 500 jobs – will occur over the next 12-15 months.

“What you’re hearing today is not about job cuts,” Lacroix stressed. “It’s about a vision, it’s about a financial model that is sustainable, and the consequence of how we get there is the infrastructure and it’s the people.”

CBC/Radio-Canada first instituted a plan to reduce its physical footprint in 2011, and has since eliminated 1.2 million square feet of office space.

A space for us all calls for a further reduction of 2 million square feet – approximately half of its current real estate footprint – over the life of the five-year plan. In Halifax, for example, the CBC went from occupying 147,000 square feet spread across seven floors in two buildings to 43,000-square foot, open concept space.

Lacroix said the organization is currently trying to lease more of the 1.5 million square feet taken up by its Toronto headquarters, and would be open to a possible sale of the Front St. building.

“Should an offer for the CBC [headquarters] come, we would entertain it,” said Lacroix. “We are not in the real estate business. We want to transfer the risk of being an owner to the advantages of being more scalable when you’re a tenant.”