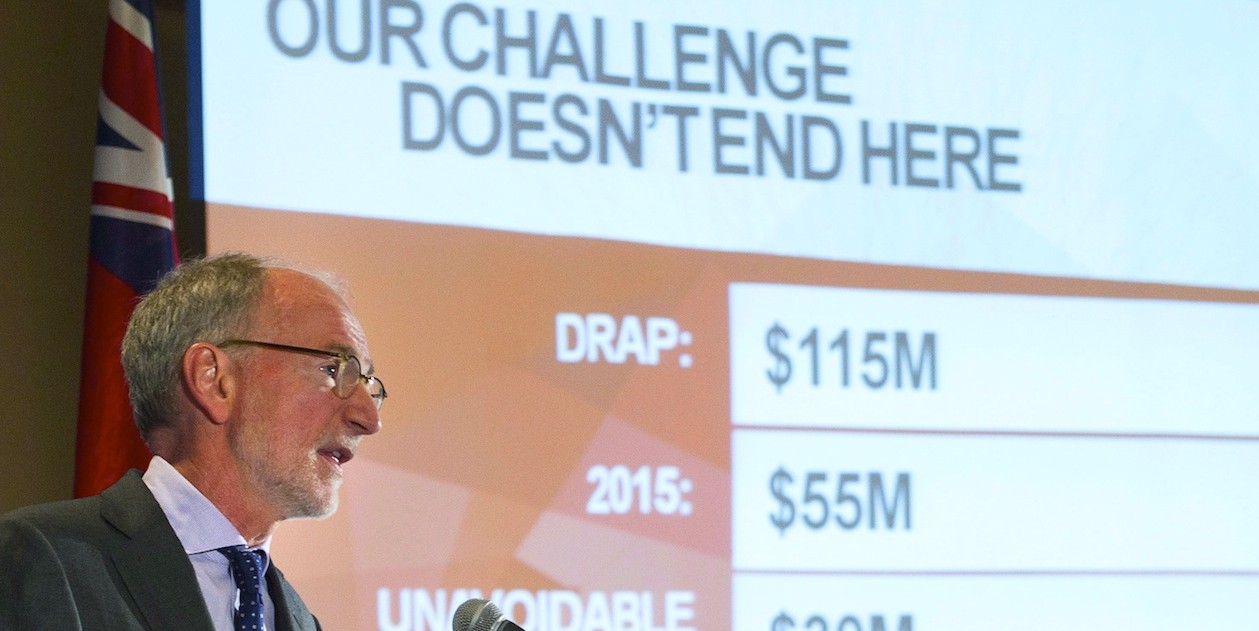 Making room for dramas and comedies, cutting back on in-house production

Facing an uncertain future created by the loss of lucrative NHL revenues and reduced government funding, CBC/Radio-Canada has unveiled a new strategic plan emphasizing what it describes as three “fundamental” shifts: digital, the individual and the sustainable.

“The challenge is to be relevant; to engage Canadians intensely on a one-to-one basis, while modernizing ways of working and ensuring long-term financial sustainability,” said the public broadcaster in the overview of its new five-year plan, A Space For Us All.

The public broadcaster said that it plans to “intensify” its relationship with Canadians by delivering relevant and “distinctly Canadian” content and services, with an emphasis on digital and mobile.

The broadcaster also pledged to adopt a more flexible approach, letting go of unnecessary infrastructure, systems and processes. The plan is to embrace “flexibility, scalability, agility, simplicity and partnership,” it said.

It will also move away from what it described as a “cost cutting to survive” mentality, “setting the course for long-term financial viability that allows for investments in a strong CBC/Radio-Canada for future generations.”

It said that by 2020, changes in its television operation will include:

• Scripted comedies being cutting edge, with character-led focus rather than traditional “sitcom” formats

• CBC bringing the best of the world to Canadian audiences

• Documentaries including bold, thought-provoking, point-of-view programs reflecting the most relevant issues to Canadians

• Factual focused on revealing and reflecting Canadians to each other, sparking conversation about experiences and contemporary issues

It plans to continue focusing on information talk on CBC Radio One, and music serving a variety of tastes on CBC Radio 2.

The broadcaster has also committed to renewing its prime time offering, 40% of which is comprised of programs at least five years old. Strategic investments will be directed towards drama series, with a least one “high-end, high-profile” series and one that creates a “daily appointment” with audiences.

The plan also calls for “feeding and enhancing” multi-genre, multiplatform offerings such as ICI Tou.tv.

The broadcaster also said that it would have between 1,000 and 1,500 fewer employees by 2020, in addition to the reductions already announced. “Getting there will require careful steps, balancing the needs of a new CBC/Radio-Canada with the impact these changes will have on people,” said the plan.

CBC said that its goals are to double its digital reach to 18 million Canadians by 2020, and have three quarters of Canadians declare that they have a strong attachment to their public broadcaster.

(Photo: Hubert Lacroix, President and CEO of CBC/Radio-Canada, speaks at the Economic Club of Canada on the new challenges CBC faces regarding the company’s finances in Toronto on Thursday, June 7, 2012. THE CANADIAN PRESS/Nathan Denette)