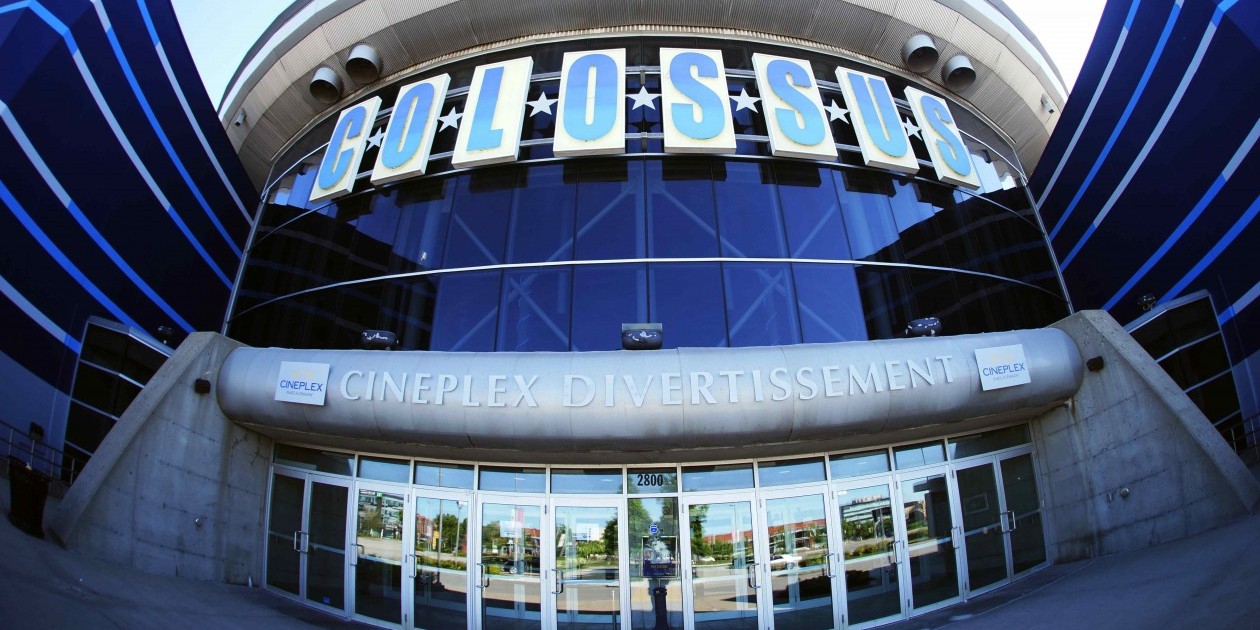 Company continues to focus on related businesses including digital media

Cineplex had a bigger drop in third-quarter profit than analysts were expecting, following weaker summer attendance compared with last year.

The Toronto-based national theatre chain had $15.9 million net income in the third quarter, down 39% from $26 million.

Its attendance was down about 5.1% from an especially strong 2013 third quarter, but box office and concession revenue per patron were up.

The company had stable revenue of $299 million, up 0.2% from $298.4 million, including contributions from concessions, additional theatres acquired from Empire and the contribution of its media business.

“The softer box office was due to a combination of a weaker film slate and a tough comparison to last year’s record summer films,” said Ellis Jacob, Cineplex president and CEO.

He said Box office revenues are affected by the movies released, which is beyond the company’s control, but “we continue to focus on diversifying Cineplex through related businesses including media, digital media, digital commerce, gaming, food service and alternative programming as a means of offsetting the variability of our earnings.”

Among the key accomplishments of its media business — which generated $32 million of revenue, a 15.4% increase from last year — was the deployment of the TimsTV digital signage network to Tim Hortons restaurants, and the initiation of a plan to install a “digital ecosystem” at 10 major shopping centres across Canada.