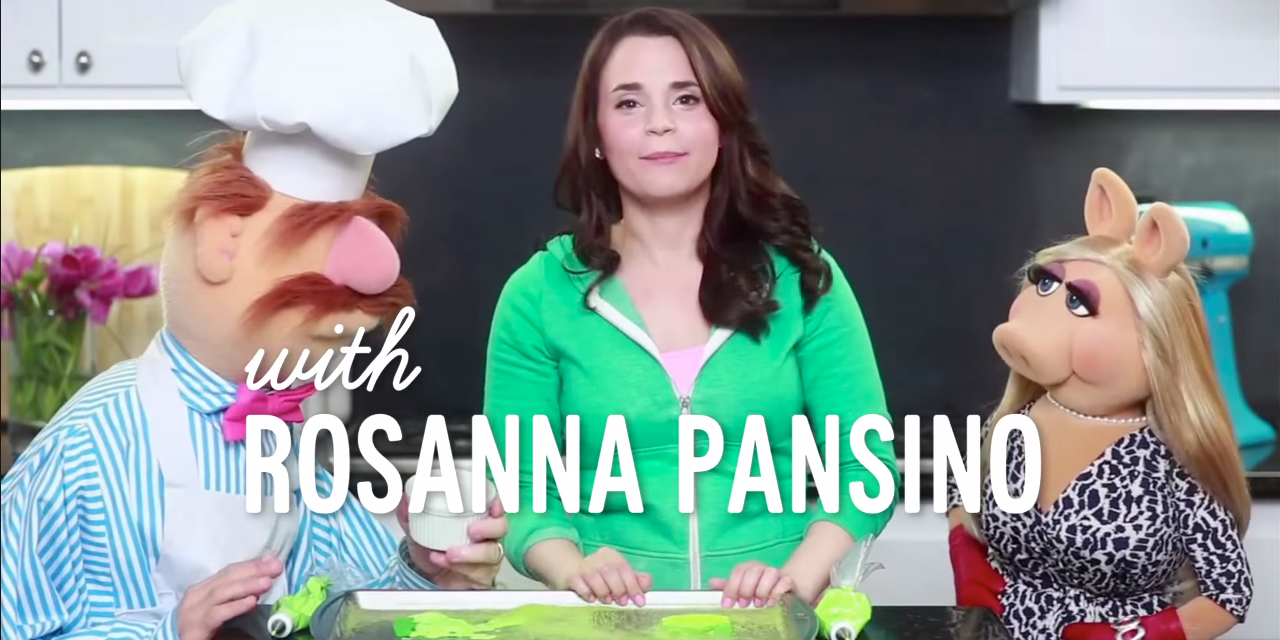 Kin co-founder and CEO Michael Wayne said that traditional media companies are recognizing the growing importance of YouTube as a source of entertainment and information.

“Media companies realize that online video and platforms like YouTube aren’t going anywhere… that creators on these platforms are becoming real businesses in their own right, [and] that companies like Kin have unique skill-sets as it relates to working with creators and developing programming and formats particular to these social platforms,” he said. “It’s not surprising that big media companies are realizing this is the next wave.”

The deal capitalizes on the natural synergy between the two companies. Kin is a leading female-focused lifestyle network on YouTube, with verticals including food, fashion, beauty, DIY and home.

The company also has an extensive social presence that includes 28 million Twitter followers, 14.5 million Pinterest followers and 17 million Facebook fans. More than 70% of its audience is female, with a core demo of 18-34.

Corus, meanwhile, is a leader in female-focused TV with a brand portfolio that includes W Network, OWN, Cosmopolitan TV and ABC Spark.

Wayne said that the partnership has been in development for about six months, with an eye to helping Kin expand internationally.

“The more we talked, the more we realized that Kin and Corus really shared the same values, they’re cut from the same cloth, and both have a real passion for creating women’s content,” he said. “It just seemed like it would be a good strategic fit.

“We both come into this partnership saying ‘How can we create value for brands? How can we reach women where they’re consuming content in the way they like consuming content, and really be innovative about the opportunities we can bring to the table?

“It will be really exciting to watch the partnership evolve.”

The two companies are launching Kin Canada as part of the deal, while Corus becomes Kin’s exclusive Canadian sales representative. W Network will also collaborate with Kin to develop talent and content targeted to female audiences.

Lynn Chambers, vice-president of client marketing for Corus, said that the deal will enable Corus to incubate up-and-coming Canadian talent, with series piloted on YouTube before eventually crossing over to broadcast. The partnership will also enable Corus to extend the digital reach of existing W Network talent, she said.

“We’ve seen the growth in YouTube and digital video, and for us it was a very interesting way to innovate in this space and extend our digital media footprint in Canada,” said Chambers.

Established in 2007, Kin is more tightly focused than other MCNs, with just under 100 creators compared to the tens of thousands found in larger networks. Its creators include Canadian Melissa Maker’s “CleanMySpace” channel, and Rosanna Pansino’s baking channel, one of the fastest-growing female channels on YouTube with 2.5 million subscribers. It also has a U.S. partnership with Warner Bros. for The Ellen Degeneres Show.

Kin turned its focus to YouTube in 2011, and has been profitable since 2012. It has worked with several leading advertisers including General Mills, Unilever and Target since its inception.

Wayne is in Canada this week and is joining Chambers at several agency presentations. The two companies are also focused on building the Canadian creator network that it can take to marketers with short-form branded content offers.

“The interest level is very high right now, and the opportunity to really explore how television can amplify and work together with YouTube is new-found territory we’re really excited by,” said Chambers. “The power of the two platforms is going to be something really unique for marketers.”