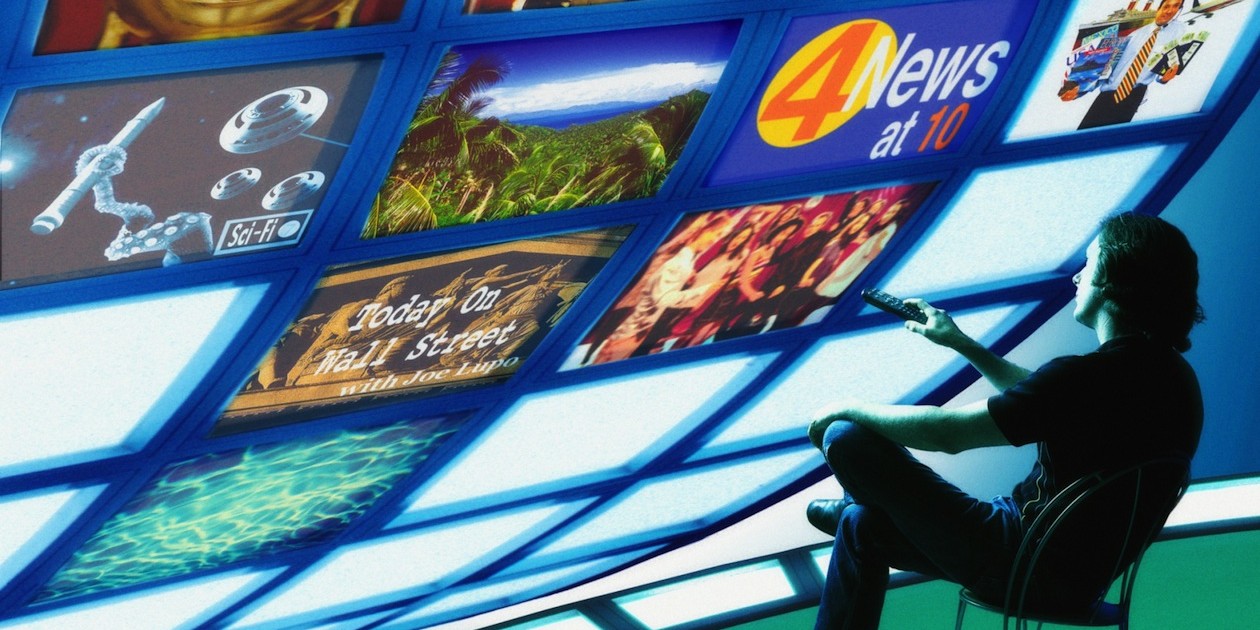 One of the co-founders behind Play Taxi Media has developed a new tool for data-driven media discovery that he says covers every channel, both digital and traditional. Just enter audience requirements, region and flight schedule, and the Discover Media House platform will serve up a ranked list of radio and TV networks, outdoor media companies, websites and print publishers that suit your specific needs.

“We give them a lot of information, and we help them get the real-time best pricing, giving them a pretty good bargaining position… instead of just that one phone call between the media seller and the buyer,” he says.

Discover mixes the data-driven approach of programmatic digital advertising with the manual coordination of a more traditional media rep firm. It uses a broad base of cross-channel audience data, much of it collected from the media companies themselves, to help clients identify the specific outlet that suits their needs, and uses algorithms to rank the top 100 sellers that it thinks will be the best fit.

Once the advertiser selects the media outlets it’s most interested in, Discover’s team reaches out to the sales rep on the client’s behalf, and invites them to participate in a five-day reverse-auction for the buyer’s budget. The sellers each submit an offer, and the client selects one or several of them to take the campaign.

Discover takes a fee on the final transaction, but doesn’t charge the buyer up-front for using the platform to search for and solicit sellers.

So far the platform doesn’t handle ad delivery, as a full programmatic broadcast or digital platform would. At this point, very few conventional media companies in Canada have the pipes set up for programmatic delivery. Discover’s primary utility is in automating the discovery and IO process — once the deal is set up, it’s up to the media owner’s team to handle delivery and reporting as they normally would.

That has a tangential benefit for Discover, in that the publishers don’t need to be integrated on the backend in order to be discoverable within the platform, as they would with a digital programmatic solution. Since Discover reaches out to publishers on a deal-to-deal basis, it’s more of a directory than a network, and can theoretically be used to connect with any publisher or broadcaster in Canada.

Of course, media sellers can always choose to decline an auction inventation — but Lowry says in the six months since the platform launched in beta, 98% of sellers invited to Discover auctions have chosen to bid. He claims to have arranged deals involving Rogers Media, Postmedia and IHN Media’s elevator network, among others.

The startup has attracted investment from DDB Chairman and CEO Frank Palmer. He says he sees a big opportunity for Discover and technologies like it to help level the playing field between small agencies and large ones that have proprietary media buying technology and huge data warehouses.

Discover helps small agencies do a lot more with less staff and resources, mitigating the need to be part of a larger network, Palmer said. “I’ve introduced [Lowry] to half a dozen agencies who couldn’t believe what they saw,” he said.

Discover Media House plans to launch out of beta in the next two months, according to Lowry.