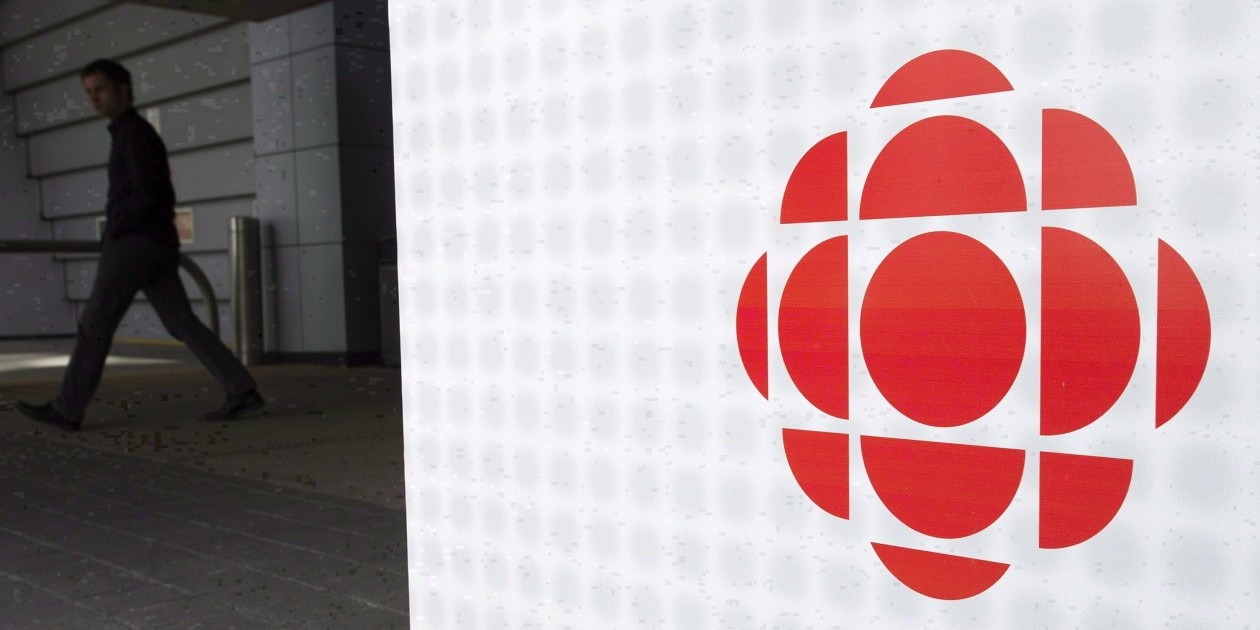 The bastion of Canadian establishment journalism and a pugnacious media upstart took turns ripping into the publicly funded CBC in testimony Tuesday to the Commons Heritage committee.

The publisher of the Globe and Mail newspaper, Philip Crawley, told members of Parliament who are examining Canada’s beleaguered news industry that the Globe’s ownership isn’t seeking “handouts or subsidies — but we do like to play on a level playing field.”

“It’s not level if taxpayer dollars directed to the public broadcaster make the competition for digital ad dollars more difficult. The CBC is the Globe’s largest competitor in the digital ad space amongst Canadian-based media.”

Crawley, one of more than a half dozen witnesses appearing Tuesday, was flanked by an unlikely ally — Brian Lilley of Rebel Media, an online news and right-wing opinion outlet that delights in skewering the dreaded mainstream (or “lamestream”) media, of which the Globe might be considered a charter member.

“You can’t have a level playing field when the public broadcaster … has decided that they want to be all things to all people,” said Lilley.

“I will tell you emphatically that CBC has been violating the Broadcast Act and their mandate for a long time.”

The Commons committee is examining the state of Canada’s media industry, with a particular emphasis on how structural changes to the market created by the digital age have undercut local news reporting.

Online news has fragmented audiences, giving advertisers many more targeting options while undermining the price of ad spots in traditional media and gutting the old cash cow of classified ads. News organizations initially gave away digital content for free before belatedly realizing their entire business was migrating to the Internet. The moving target is now shifting to handheld mobile devices, which present further challenges for online advertising.

Internet giants like Google and Facebook _ both of whom are testifying this week to the committee _ have further complicated the ad revenue ecosystem while largely escaping domestic regulation.

Through it all, the CBC has been a frequent target of testimony at the hearings, which began last February.

“My colleagues and I in the industry do not support the notion that handing out more money to the CBC helps local or national newspapers,” Crawley, who also serves as co-chair of The Canadian Press news agency, said Tuesday.

Conservative MP Tony Clement called it “very concerning to me that, on a commercial basis, the CBC is looking to create new markets for itself.”

He referred specifically to CBC’s music streaming service and its recent addition of opinion writing to its online news.

“Reporting on news is not enough, they want to have columnists,” the Globe and Mail publisher responded.

“Which again runs into territory which traditionally has been what newspapers do … I just wonder, like you, where that’s heading.”

The public broadcaster has rapidly expanded its online journalism while selling ad space to help offset budget cuts under the previous government. The new Liberal government committed an additional $150 million annually to the CBC for five years in its first budget last March.

“The challenges facing media in Canada are many but they are not being caused by the public broadcaster,” Conway wrote on Oct. 28.

“No one has yet found a reliable way to make people pay for news content on the Internet. Large newspaper companies responded to their challenges by merging the content offered by their smaller papers. This has made CBC/Radio-Canada’s presence more important than ever.”