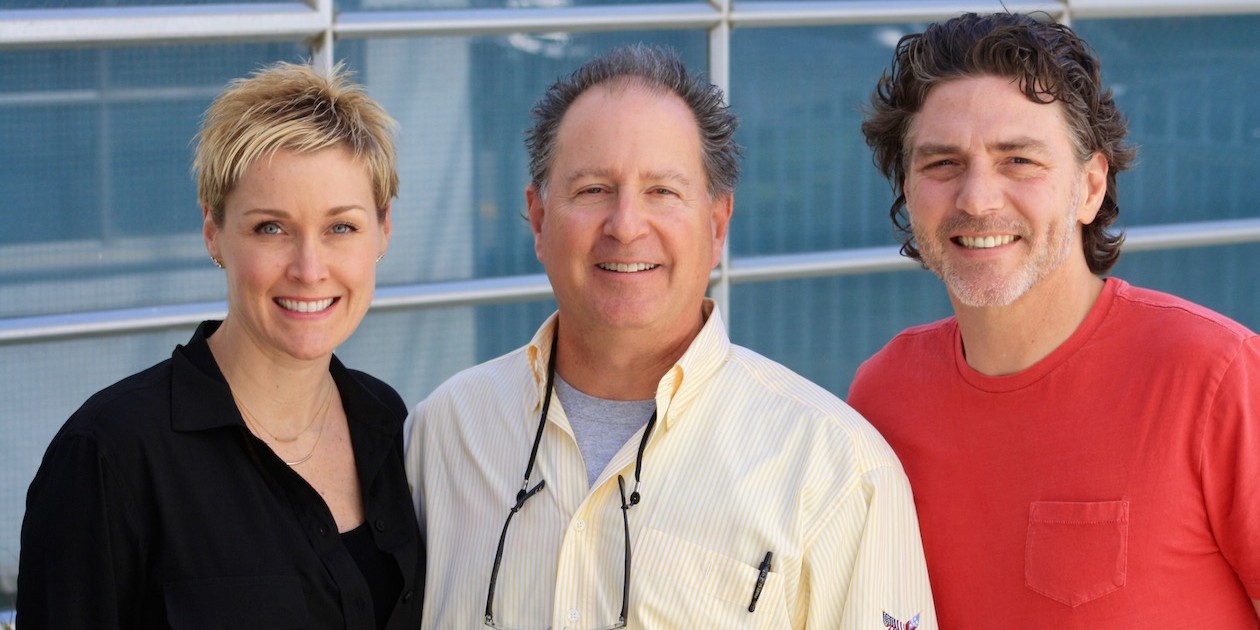 Going to pot in Saint John

Saint John, NB is said to be the second foggiest city in Canada, though it’s worth noting that particular designation was in place long before the arrival of the cannabis-friendly media brand Civilized Worldwide and its online division, Civilized.life.

New Brunswick native Derek Riedle and his wife Terri launched the publishing venture in September; the start-up recently received a major endorsement, when former Condé Naste vice-president Mitchell B. Fox  joined its board of directors.

Riedle called Fox’s arrival an “incredible B12 shot” for the new venture, bringing with him publishing credentials that include the now defunct Details and an illustrious stint with Vanity Fair (Condé Nast named Fox publisher of the year after he led Vanity Fair to a record 1,523 ad pages in 1996).

“He’s been very good for us just in terms of our own confidence and solidifying where we’re going to take things,” said Riedle, who spends his time between St. John and Los Angeles. “There’s the name Mitchell Fox, and then there’s the reality of a guy who isn’t afraid to roll up his sleeves and [is] just a tremendous guy to work with.”

Fox also serves on the advisory board of New York-based financial and strategic advisory firm Viridian Capital Advisors, which works exclusively with emerging businesses in the cannabis industry.

“I love the innovativeness and open-mindedness of building this kind of business from the ground up,” said Fox, when asked why he chose to align with Civilized.

The Riedles launched Civilized with just over $1 million in funding from friends and family, and are getting set to embark on a Series A funding round with Viridian. “They are really adding some rocket fuel to what we’re doing,” said Riedle.

The company is also exploring the creation of an ad network with other cannabis-focused media properties to be called Civilized Media Group.

Riedle and his wife are self-described “serial entrepreneurs” whose businesses also include the St. John-based communications agency Revolution Strategy, which he said has been used as a “sandbox” for incubating new ideas.

They include a TV show called Real Houses Of... that was subsequently sold to W Network (which aired a 15-episode season) and has also been sold to broadcasters in Asia and South America.

He described his newest venture as “Cigar Aficianado meets Huffington Post meets cannabis,” and said it was a reflection of marijuana’s growing popularity and mainstream acceptance.

Currently, 23 states plus the District of Columbia have legalized marijuana use in some form, according to the U.S. site Governing.com, while a recent poll conducted by The Globe and Mail and Nanos Research found 68% of Canadians agree with the Liberal government’s plan to legalize the drug.

Riedle said Civilized readers are not the “stoner slackers” popularized in movies like Dazed and Confused, but everyday people who use marijuana recreationally. He described readers as 25 and older with high household incomes and post-secondary education.

“We knew there were millions of productive, motivated people out there who choose to enjoy cannabis in order to relax, be creative or just socialize with their friends,” he said. “There was a fundamental divide between reality and perception, and we thought we would help change that perception.”

He said Civilized.life had attracted 1.5 million unique visitors in recent weeks, while it also boasted more than 5,600 followers on Twitter and more than 13,000 Facebook fans.

Fox said the initial plan was to create a monetization strategy for Civilized later this year, but there are now plans to address it “within the next 30 days” because the brand has gained followers so quickly.

“I have been really pleasantly surprised and impressed with the speed they’ve been able to attract such a large audience,” said Fox. “[Media brands] can get anybody to take a look at them for five seconds, but the challenge is getting people to come, spend time, view multiple pages and come back, hopefully with a friend,” said Fox. “That is what Civilized has been successful at doing.”

Riedle told Marketing that Civilized is currently in preliminary discussions with “friendly people we know,” but has not formally launched its sales efforts. The company is currently searching for a chief revenue officer.

He said the stigma that had surrounded cannabis and marijuana in the past is slowly dissipating, meaning there is an opportunity to approach not just fringe advertisers, but large mainstream brands such as, well, Doritos.

“We think there’s a significant premium market out there that class A brands are going to embrace and find a tremendous amount of value,” said Riedle. “Cannabis is the fastest-growing industry in the United States [some predict legal marijuana sales in the U.S. could hit $6.7 billion in 2016], “It is absolutely massive, the stigma is changing very rapidly…and we think there is a riding tide that’s going to float all boats.”

Fox, who oversaw a 69% growth in ad sales at Vanity Fair between his 1994 and 1999, while also helping develop the magazine’s illustrious Academy Awards party, said Civilized’s monetization strategy could also extend “far beyond” advertising to include the likes of events and ecommerce.

“This would be the media company you would build from scratch if you knew the internet existed,” he said. “There’s no albatross around their neck of the way things were done.”