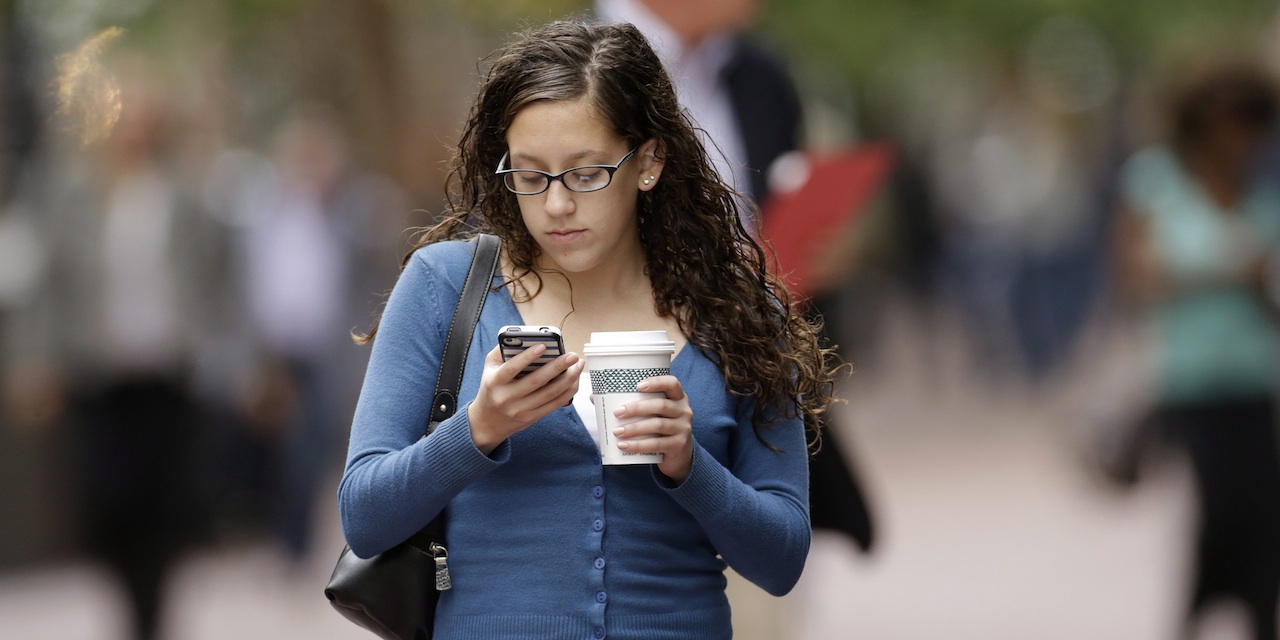 Half of digital consumption coming via mobile: ComScore

The first wave of data from ComScore’s Media Metrix Multi-Platform product shows just how pervasive mobile has become in the digital media habits of Canadians.

The analytics tool, which provides an unduplicated accounting of audiences and engagement across desktops, smartphones and tablets, found that mobile accounts for nearly half (49%) of Canadians’ time spent consuming digital media.

The data also indicates that mobile provides incremental reach to desktop usage that varies significantly by category. Mobile-heavy categories such as weather, for example, were found to produce incremental reach as high as 74%, compared with 51% for maps and 43% for online gaming.

The research also indicates that people 18-24 are 51% more likely than the general population to access the sports category exclusively via mobile.

The Media Metrix Multi-Platform product first launched last year in the U.S. and U.K., and has since been introduced into five other countries. ComScore says that the data captured by the platform provides a more accurate reflection of today’s multi-platform digital media environment.

Omnicom Media Group’s PHD and OMD networks were among the tool’s charter users.

Rob Young, senior vice-president, director of insights and analytics for PHD, said that growth in the amount of time Canadians spend online is the “most significant change” in media usage habits in the late 20th and 21st century, with the exception of the amount of time spend consuming mobile content.

“We are about to see the quantification of this incredible development,” he said.