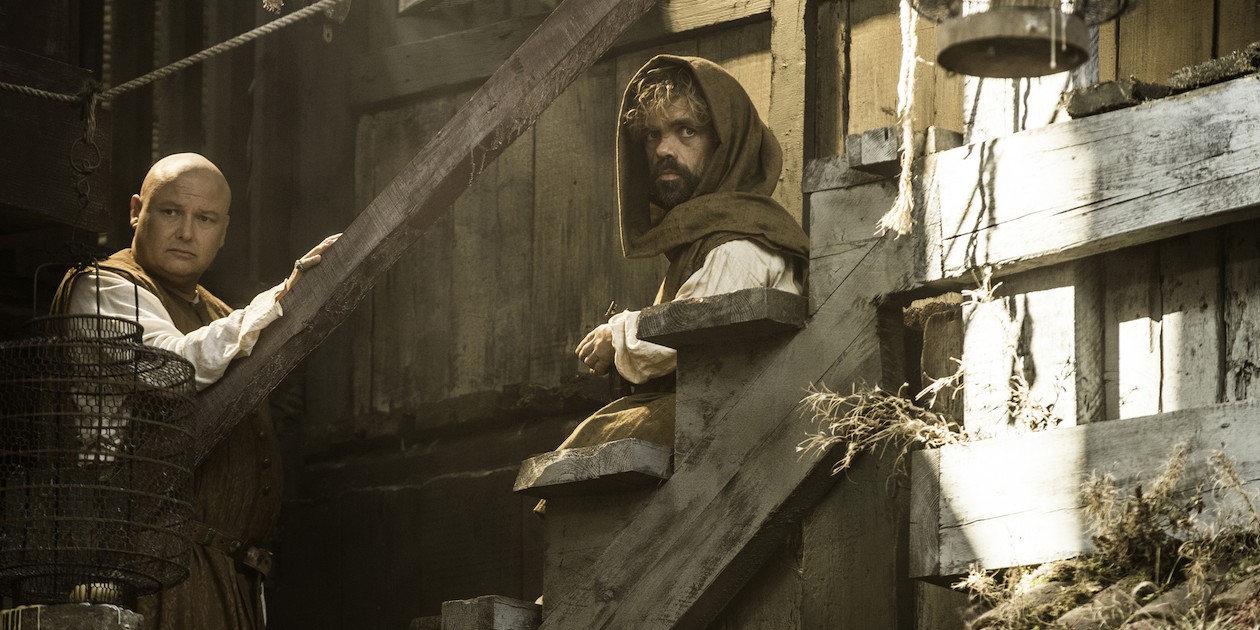 Open from April 6 to April 19, the HBO Canada Pop-Up Shop at 277 Queen St. West will feature a selection of Game of Thrones products including a limited edition season five t-shirt and tote bag; a hockey jersey, beer steins and figurines. Visitors will also be able to pose for pictures on the show’s iconic Iron Throne.

The shop will also feature merchandise from the broadcaster’s current program line-up, including Girls, Veep and True Detective, as well as products from its back catalogue, including Entourage, The Sopranos, The Wire and Curb Your Enthusiasm. Pretty, pretty, pretty good.

Game of Thrones has consistently benefited from standout advertising, befitting its status as one of TV’s prestige programs. Previous executions have included a double-page spread in the New York Times that featured the shadow of a dragon flying across the page (the company also covered its L.A. offices with a similar mural).

The fifth season of Game of Thrones debuts April 12 on HBO Canada. For the first time in the show’s history, it will premiere simultaneously in 170 countries and territories around the world.