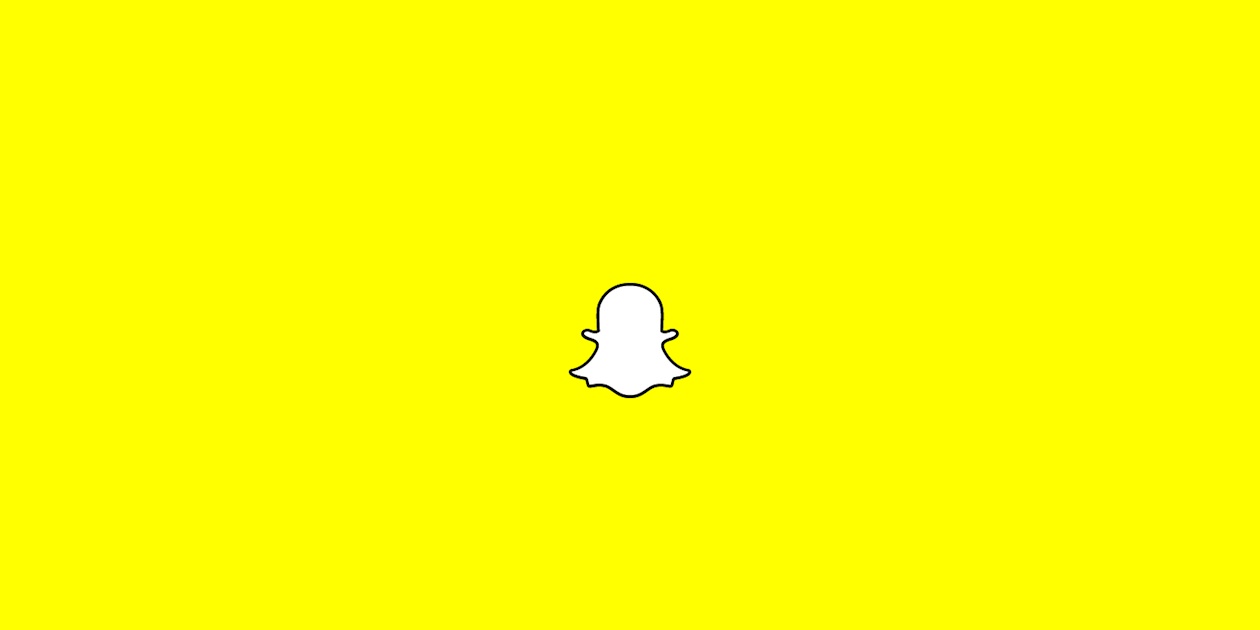 How Shopify is using Snapchat as a recruiting tool

The ecommerce company is asking for Snapchat stories alongside CVs

Shopify has found a novel use for Snapchat: recruitment.

Looking to fill a vacancy on its social media team, the Canadian ecommerce company published a job post on its website requesting applicants submit a Snapchat story in addition to their resume. Applicants are being asked to use Snapchat’s recently added “Memories” function, which hosts content indefinitely, rather than Snapchat’s classic ephemeral format.

Dan Fricker, Shopify’s social media lead, explained the Snapchat story is an add-on to its usual recruitment efforts. The company is still asking for resumes and plans to conduct interviews for the social media specialist position, but Fricker said Shopify is also eager to see how potential new employees use one of its most important social channels.

“When we were looking to build out our team and add another resource, we thought: What better way to find and recruit the top talent out there who are able to share stories on that channel?” he said. “If someone can tell unique, creative Snapshots of their own life, from their own personal channels, then they’d probably be well suited to come in and help Shopify share our brand story, too.”

Fricker said he’s looking for candidates to showcase their creativity with their Snapchat applications. What the company wants, he said, is for applicants to provide both a window into their own life and personality and a preview of how they might use social media as a marketing channel.

“We’re looking for the best talent out there and I think this lens of going through Snapchat will help filter some of the top candidates through the pile of resumes,” Fricker said.

Fricker, previously senior manager of digital and social media at CBC, joined Shopify to lead its growing social team this spring. Once hired, the new social media specialist will be the team’s seventh member.

He said Snapchat is now a “key pillar” in the company’s approach to social media. Shopify regularly taps its merchant partners to do Snapchat takeovers on the company’s account and also uses the platform to share do-it-yourself explainers, tips and tricks for entrepreneurs and photos and videos documenting the company’s corporate culture.

In its hunt for the latest member of its social team, Shopify is looking for someone who’s not only well-versed in the platform, but also embracing the wave of change the platform represents.

“What Snapchat has forced marketers to do over the past year or so is really re-examine storytelling in a new way. It’s inherently ephemeral, it’s unpolished and raw and based on mobile versus desktop,” he said.

“The standard approach to social has been turned on its head. What we’re looking for is someone who’s embraced that change.”