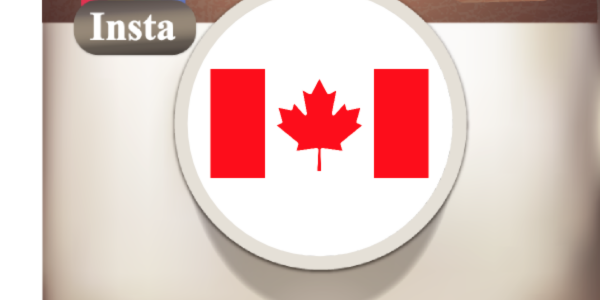 Instagram’s user, advertiser base on the rise: eMarketer

Instagram’s growth is outpacing that of social media in general, with a new report from eMarketer saying that its U.S. user base will increase 15% in 2015 compared to just 3.1% for the sector as a whole.

According to eMarketer, 89.4 million Americans – representing more than one third (34.1%) of all mobile users – will access the photo and video-sharing site at least once per month in 2016.

The company also predicts that 51.8% of social network users will use Instagram by 2017, surpassing 50% for the first time. Instagram is expected to add 26.9 million U.S. users in the next four years, nearly double that of Twitter and “far more” than any other social platform.

The eMarketer report notes that Instagram is “particularly strong” among millennials, with 48.2 million millennial users this year. By 2019, nearly two-thirds of millennial smartphone users will use the service.

Instagram’s growth is also fuelling advertiser interest, with the report noting that 9.5% of the worldwide mobile ad revenue generated by its owner, Facebook – and 20.1% in the U.S. – will come from the service. By next year, its share will grow to 14% globally and 28% in the U.S.

Debra Aho Williamson, principal analyst with eMarketer, said that Instagram “has a lot of momentum” with advertisers, with revenue increasing rapidly. She called it an “attractive option” for marketers keen to target mobile millennials.

“Instagram and its parent company, Facebook, know that mobile has changed the way people – especially millennials and Gen Xers – communicate, share and get information,” said Williamson. “That’s why they are leading the way in helping marketers reach this audience.