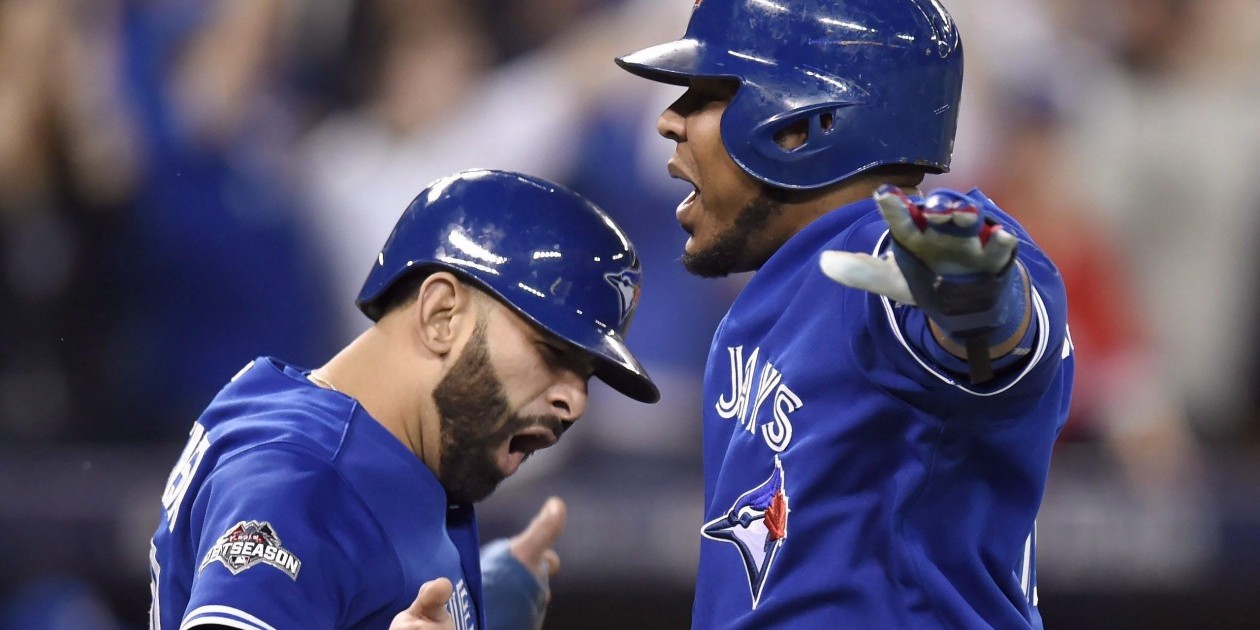 While the Toronto Blue Jays’ 2016 playoff run ultimately ended up leaving fans feeling blue, engagement for the team’s run to the American League Championship Series (ALCS) surpassed that of last month’s World Cup of Hockey, according to a new study.

Solutions Research Group’s new Sports Marketing Report says two-thirds of Canadians followed at least part of the Jays’ playoff run, which included a one-game playoff with the Baltimore Orioles, followed by the American League Divisional Series with the Texas Rangers and the ALCS showdown with the Cleveland Indians.

The report also says team owner Rogers Communications “knocked it out of the park” from an advertising standpoint – with almost half (47%) of people recalling a sponsor or advertiser naming the media giant on an unaided basis.

SRG says the number is “significantly above” the norm for unaided advertiser awareness for other major sports events.

TV was the go-to media source for Jays fans, used by 79% of those following the playoffs. However, nearly half of people following the post-season used a digital or social platform, either the web in general or to connect with the team or players via social media.

According to SRG, there was one person streaming at least part of the game for every five TV viewers, with 18-34-olds three times more likely to stream compared to fans 50 and over.

Of the total audience of those following the Jays either very or somewhat closely, 58% were male, 25% were in the 18-34 age group, 35% were 35-49 and 39% were 50 or over. The vast majority (83%) of people who streamed the games were 18-49, compared to 61% of the overall audience. According to SRG, the data underscores the “strong appeal” of streaming pro sports for a younger demographic.

The research is part of a series of reports released under SRG’s Sports Marketing Report banner and is based on 400 interviews across the country. The results are considered accurate within plus or minus 4.9%.