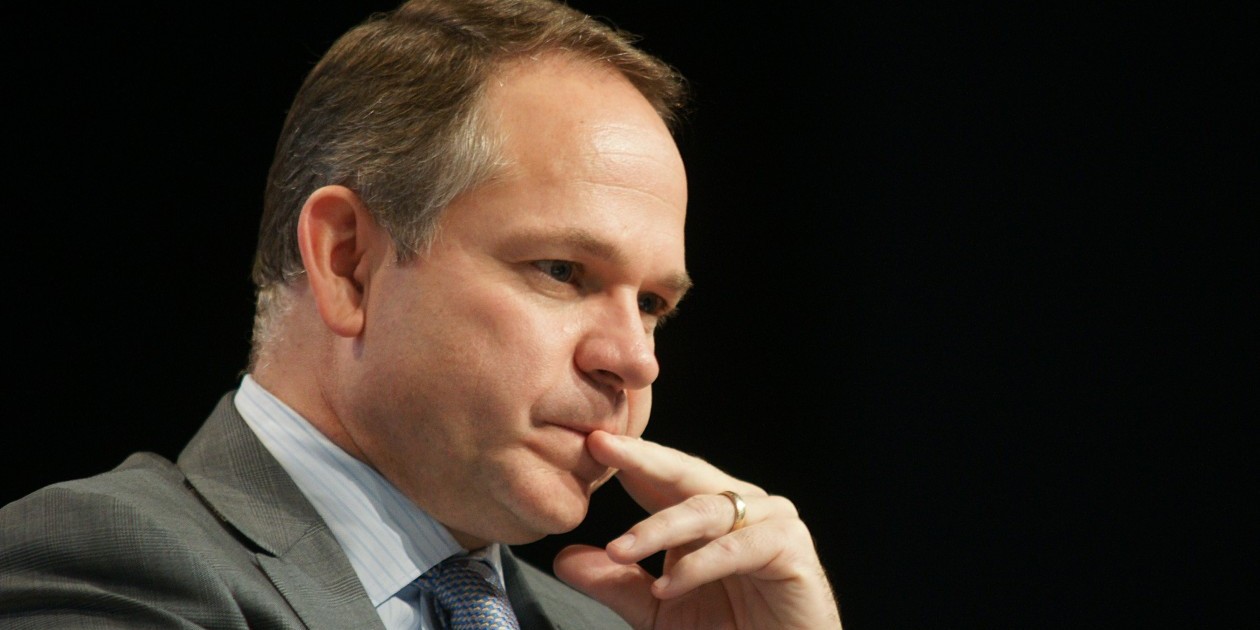 Kevin Crull out at Bell Media

The Bell Media president is out following an ethics scandal

Kevin Crull is out at Bell Media.

On April 9 BCE released a statement announcing the Bell Media president’s departure. The news follows a Globe and Mail report that Crull tried to prevent Canadian Radio-television and Telecommunications Commission chairman Jean-Pierre Blais from appearing on-air on CTV during the station’s reporting of the CRTC’s new “pick and pay” rules for broadcasters.

In the statement, Bell Canada president and CEO George Cope directly alluded to the incident. “The independence of Bell Media’s news operations is of paramount importance to our company and to all Canadians. There can be no doubt that Bell will always uphold the journalistic standards that have made CTV the most trusted brand in Canadian news,” he said.

Prior to Crull’s departure from Bell, Cope issued a public apology for trying to interfere with the CTV’s reporting and said he addressed the “team directly for this mistake.”

Cope also praised Crull’s tenure at the media company, stating, “Kevin has been a significant part of Bell’s strategic transformation as he expanded Bell Media’s leadership with major new investments in Canadian content, the successful integration of Astral and competitive innovations like CraveTV.”