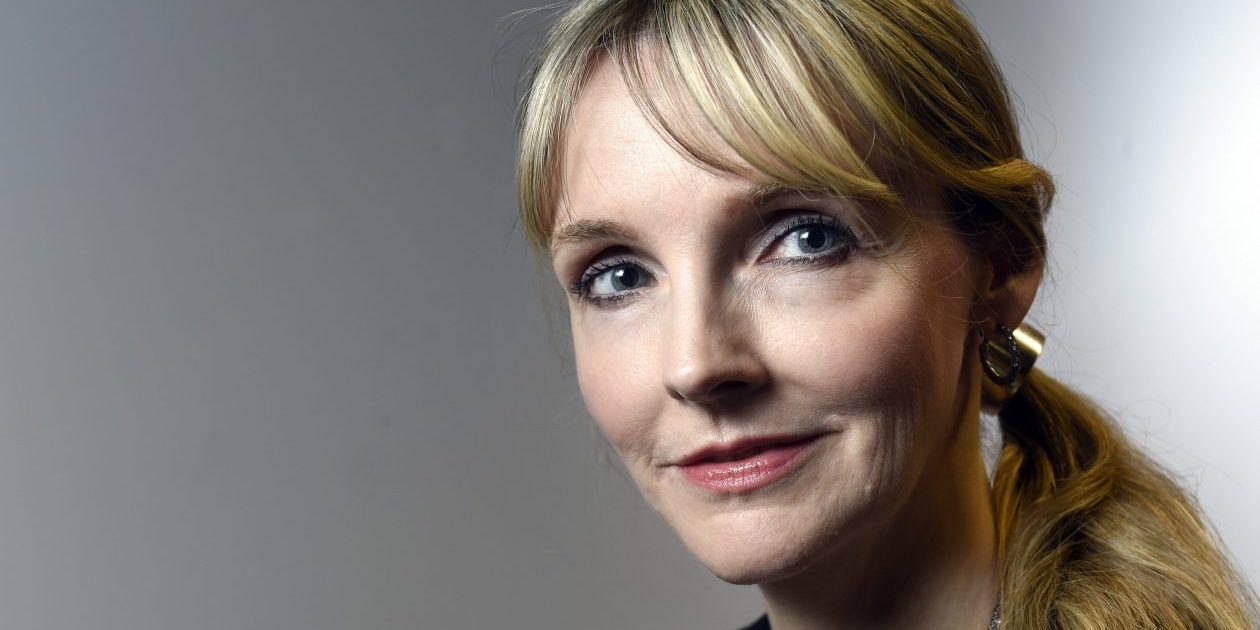 Stewart will be responsible for the London, Ont.- based company’s expansion efforts with content creators, while also working to accelerate the company’s content and video distribution efforts.

She will also work with Diply’s recently hired president and chief revenue officer Dan Lagani to create what the company described as “innovative new opportunities that will excite brand advertisers.”

Diply co-founder and CEO Taylor Ablitt called Stewart an “experienced media leader” who boasts a track record of being a “transformative” player within media companies. “[Her] experience will drive new growth, raise Diply’s profile and help make us a household name,” said Ablitt.

Diply was established in 2013 and is currently the 11th ranked lifestyle content property in the U.S., with 34 million monthly unique visitors and more than 1 billion content views. Its online presence includes Diply.com, as well as Facebook, YouTube, Twitter and other leading online channels.

Stewart boasts expertise in both new and traditional media, most recently as vice-president of Twitter’s North American media partnerships across its content verticals – including TV, sports, gaming, news and music.

Partnerships established under her leadership include the NFL, the NBA and the 2016 U.S. presidential election.

She joined Twitter as managing director of Canada in 2013, having spent the previous seven years with CBC’s English Canada operations. She left Twitter in July, part of an exodus of key executives that also includes former VP of global media Katia Stanton and her successor Nathan Hubbard, as well as the heads of North American sports partnerships and TV cable partnerships.

In a post on Medium.com earlier today, Stewart described the time after leaving Twitter as her “Goldilocks Moment” – “[It] was a bit like being out in the wilds, just looking for a place to belong,” she said.

She said three different kinds of opportunities presented themselves, leaving her to ponder, just like Goldilocks, which was “just right.”

Stewart said she was approached by TV networks keen to harness the power of what she had learned in the digital environment, as well as competitive social media platforms offering positions similar to what she had been doing for the past three years.

While acknowledging either could have been “just right,” Stewart said she was reluctant to settle. “This was my shot to do something I’d never done before,” she wrote. “Maybe I wanted more.”

She said Diply was well-established, but a newcomer in the intersection between tech and media, whose founders were looking to move the business to the next level and seeking an executive that could potentially be transformative.