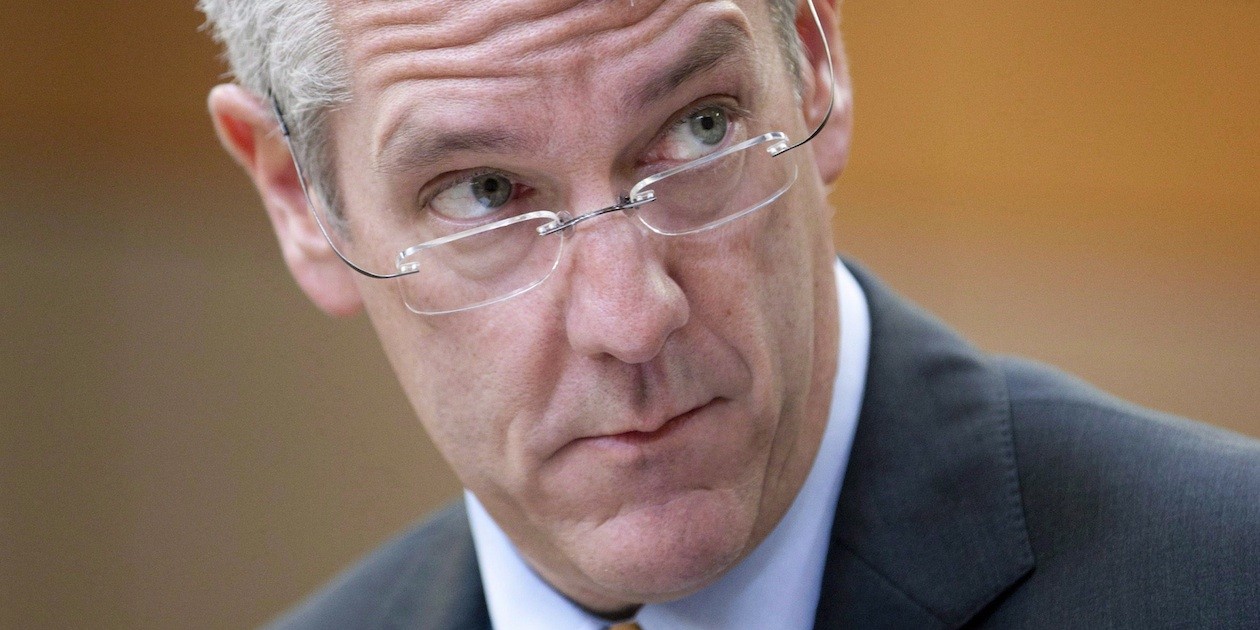 Revenues, rights deals on the line as Super Bowl comes off the table for advertisers

Marketing and media executives are decrying the CRTC’s decision to eliminate simultaneous substitution or “simsub” from the Canadian broadcast of the Super Bowl beginning in 2017.

The CRTC announced the decision, one of the biggest stemming from last fall’s industry-wide “Let’s Talk TV” hearings, on Thursday (well-timed to the media blitz around this year’s Super Bowl on Feb. 1). It means that viewers will be able to watch U.S. ads, the majority of them readily available on YouTube, while Canadian advertisers will be forced to watch the year’s most-watched telecast from the sidelines. The broadcast regulator said that current Super Bowl rights holder, CTV, could waive simsub for next year’s Super Bowl. Such a move seems unlikely, however, given the event’s annual contribution to the broadcaster’s bottom line.

Industry sources have pegged the value of a 30-second spot in this year’s game at around $170,000, with one veteran media buyer describing it as “premium” revenue that can’t be recouped by CTV.

“It doesn’t seem very well thought-out,” she said. “What’s [the CRTC’s] intent on doing this when today consumers can go online and see all the Super Bowl ads they want?”

She said it’s unusual for the CRTC to do away with simsub for a premiere event that is a huge revenue opportunity for CTV parent Bell Media, and one that likely completes the annual sponsorship packages for clients that often purchase the entire NFL season.

“Why would you take away their ability to market to their consumer in Canada?” she asked.

NFL deal on the line

MediaVest Canada president Anne Myers, who appeared at the “Let’s Talk TV” hearings representing the Canadian Media Directors’ Council, said that while the CRTC did recognize simsub’s overall importance to the Canadian broadcast system by not eliminating it entirely, its decision to make the Super Bowl the “whipping boy” is a curious one.

We should be creating new opportunities for advertisers to reach Canadian audiences, not less

“It’s kind of frustrating,” she said. “The marketing community is losing Canadian eyeballs, and for a Canadian broadcaster regulator that’s looking to… protect the Canadian marketplace, I’m not sure why turning those Canadian audiences back to U.S. broadcasters makes sense.”

The decision could also affect Bell Media’s rights agreement with the NFL, said Myers, since the property clearly isn’t as valuable without the ability to sell ads in the league’s marquee event.

The Television Bureau of Canada echoed that sentiment. In a prepared statement to Marketing, the group wrote: “The CRTC recognizes the importance of simultaneous substitution to the Canadian commercial broadcast business. Yet [it has] disregarded that in one instance relating to a property whose broadcast rights have already been negotiated. Given the premiere status of the event, at what must be a very large investment on behalf of the broadcaster, where will the incentive be for broadcasters to invest in properties if they cannot be fully monetized?”

Bell Media spokesperson Scott Henderson did not specify when the company’s rights deal with the NFL expires, but did confirm to Marketing on Friday that it runs beyond 2017.

Bob Reaume, vice-president of policy and research for the Association of Canadian Advertisers (ACA) in Toronto, said the decision removes valuable TV ad inventory at a time when as much as one-fifth of Canadian TV viewing is already going to services inaccessible to Canadian advertisers. This includes U.S. specialty services like CNN and A&E, as well as on-demand services, pay TV and educational channels.

The decision comes at an already challenging time for Canadian broadcasters, as they grapple with changing viewer habits and continued advertiser migration to digital platforms.

“After about a decade of degrading the opportunities for Canadian advertisers to access Canadian audiences, the last source we would have thought would exacerbate that problem would be regulator, but it’s happened,” he said.

Added O’Neil: “The TV business is already challenged, particularly the conventional business, so why do this? What is the benefit to the consumer to see the American ads? It’s just entertainment. Are Canadians going to suffer if we don’t see those ads until the game is over? It’s ludicrous.”

The CRTC noted in its decision that simsub is deeply intertwined with the Canadian broadcast system, contributing as much as $250 million in revenue per year. It said there are no plans to eliminate the practice entirely.

Reaume said it was extremely unlikely the regulator would ever make such a bold move. “I don’t think it was ever on the table,” he said. “It funds too much programming for broadcasters.”

However, the removal of a marquee advertising vehicle such as the Super Bowl – which attracted 7.9 million viewers last year according to ratings service Numeris – could further drive advertisers away from TV and to other ad sources such as online video, said Reaume.

“I don’t want to overstate the situation because it is just one four-hour show one time a year,” said Reaume. “But if the policy is solid, why is it not solid for this program?

O’Neil agreed that it is inconsistent to eliminate simsub only for one program. “Why punish one broadcaster with this singular move?” she said. “It’s punitive to one broadcaster.”

She also took issue with the fact that the CRTC ruling appears based on a statistically insignificant portion of the population. Of the 458 complaints that the CRTC received about simsub in 2013, only 20% were specifically related to the Super Bowl. “These people are going to make policy for us now?” said O’Neil.

“It isn’t like the CRTC is receiving thousands and thousands of complaints,” added MediaVest’s Myers. “It seems to be a little bit of an over-reaction.”

Bell Media issued a formal statement on Thursday saying it is “extremely disappointed” in the CRTC decision.

“The government is damaging the future of local television in Canada while rewarding U.S. corporations over home grown companies,” it said. “Sure viewers will get to watch Wells Fargo ads in the Super Bowl instead of RBC, or Target and Walmart instead of Canadian Tire. But those advertising dollars will go directly to American companies instead of Canadian content creators and broadcasters.”

The Bell Media statement also said that it would result in a “diminished opportunity” for Canadian companies to market their products and services to Canadians, who will be watching U.S. ads for products they won’t be able to buy.

“It’s a troubling approach for a Canadian regulator to take,” the statement concluded.

Several other decisions stemming from the two weeks of “Let’s Talk TV” hearings are still forthcoming. “We can only hope that the decisions are yet to come are a little more positive than this,” said Reaume.