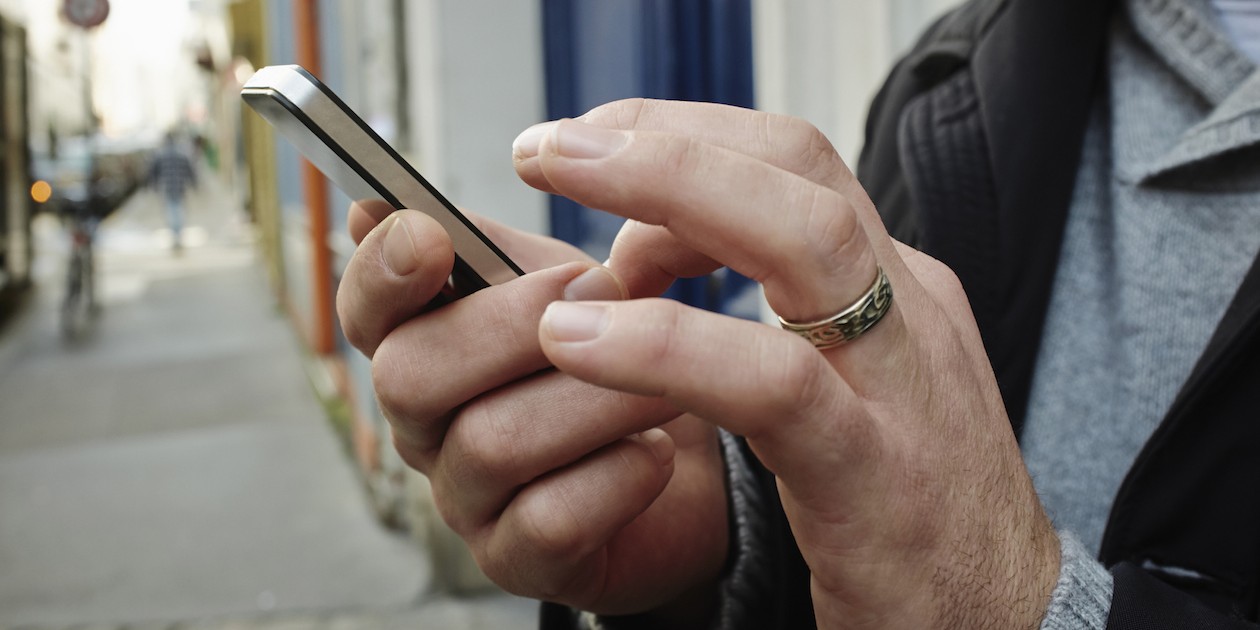 Digital, particularly mobile, is creating additional “found” media time for marketers and consumers, according to a comprehensive new report from research firm eMarketer.

The report, Canada Time Spent with Media: The Complete eMarketer Forecast for 2015, says Canadians have added 71 minutes a day to their daily media diet since 2011. The use of so-called “advanced” mobile devices like smartphones and tablets is a key contributor, the report concludes.

“What’s happening is people have a greater appetite for media as they have better choices and better access to rich media and compelling media, especially through phones and tablets,” said Paul Briggs, a Canadian analyst with eMarketer in Kitchener-Waterloo. “Mobile is driving that increased time spent.”

Four hours and 12 minutes of the average nine hours and 43 minutes per day that Canadians spend with major media is now spent with digital devices, according to the report. The remaining five hours and 31 minutes is divided among TV, radio and print.

Briggs said there’s no way of predicting if or when “peak consumption” will occur, but did note that Canada still has room to catch up to other markets like the U.S., where TV time significantly eclipses Canada.

The results were compiled by analyzing more than 200 data points from 20 sources, including online surveys, in-person interviews and phone surveys, and meter tracking.

The report concludes that smartphones and tablets have “vastly altered” the mobile media consumption experience over the past five years, with time spent on non-voice mobile activity growing 41.6% since 2011.

Non-voice mobile activity will grow 19.9% this year, to an average of two hours and 12 minutes of media time – surpassing time spent with desktops and laptops for the first time. Smartphones are expected to account for one hour and 26 minutes of media activity per day.

The report notes that Canadian media companies have “doubled down” on the strategy of “mobilizing” live sports, TV shows, news programming and other forms of published content.

Companies like Bell Media have added a full suite of on-the-go viewing products such as CTV Go and TSN Go, while Rogers Communications has made digital delivery a significant component of its NHL rights deal.

“If you look at Rogers’ strategy and the number of mobile and digital products they’re including in their portfolio, it’s pretty impressive,” said Briggs. “If you look at the 2010 and 2012 Olympics, the amount of digital consumption of those products is very high. That’s only a sports example, but it’s a reflection of what’s happening overall. The same could be said of news as well.”

While time spent with traditional channels is falling, they will still account for more than half (56.8%) of all time spent with media this year. TV time will average three hours and 34 minutes a day, down from three hours and 37 minutes in 2011, while 95.5% of the adult population will watch live or recorded video on a TV set at least once per month.

The biggest declines have come in print, where time spent has fallen 8.1% over the past five years, from 37 minutes to 27 minutes per day. Time spent with radio has fallen 1.4%, to one hour and 40 minutes, from one hour and 46 minutes.

Briggs said he expects continued reconciliation between time spent and advertiser investment. “I’m not sure what the time frame will be, but if you look at digital overall, it’s more in alignment than mobile, which is a reflection of the maturity of online search and display versus mobile,” he said.

It is worth noting, however, that both TV and radio are also slightly under-represented: TV attracts 26.7% of the total advertiser investment despite accounting for 35% of media time, while radio attracts 17.2% of media time and 13.1% of advertising investment.

Print is expected to attract 23.7% of the investment despite accounting for only 4.6% of media time spent. “That will correct over time,” predicted Briggs. “We’re still seeing a shift in how advertisers spend their money between traditional and digital.”