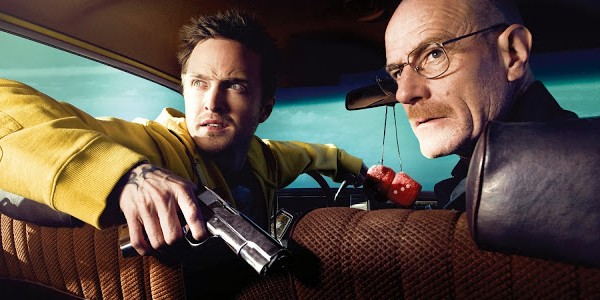 Reasons to binge watch: not tied to a schedule, ability to skip commercials

More viewers are seeing Bryan Cranston’s Breaking Bad transformation from the meek Walter White to the monstrous Heisenberg over the course of a few hours, not weeks.

New research from Toronto’s Solutions Research Group (SRG) has found that nearly half (45%) of Canadians binge viewed TV series in the past month, averaging 3.8 episodes in one setting.

The most common reasons people binge view are being able to watch shows on their own schedule, not having to wait a week for the next episode and the ability to skip commercials.

“[Skipping ads] is important if you are a marketer and if you also see that 20-29 years olds are really developing the habit, as the data suggests,” said SRG president Kaan Yigit.

The vast majority of binge viewing is coming via Netflix, with 80% of survey respondents saying they have used the service to watch multiple episodes of a TV show in the past month.

The top 10 binge viewed series are the Netflix original Orange is the New Black (10%), followed by Breaking Bad (6%) and The Big Bang Theory (4%). Other popular shows, each cited by 2% of respondents, include The Walking Dead, Pretty Little Liars, Suits and House.

Many respondents said they enjoyed watching TV in this fashion because it enabled them to become more immersed in the program and keep the previous episode’s events fresh in their mind.

“The sense of immersion in a TV show is greater when you can progress continuously through it,” said one survey respondent. “On days where I am not too busy to watch TV, I can commit more time to TV in one sitting. It doesn’t feel like I’m wasting time watching things I don’t want to watch.”