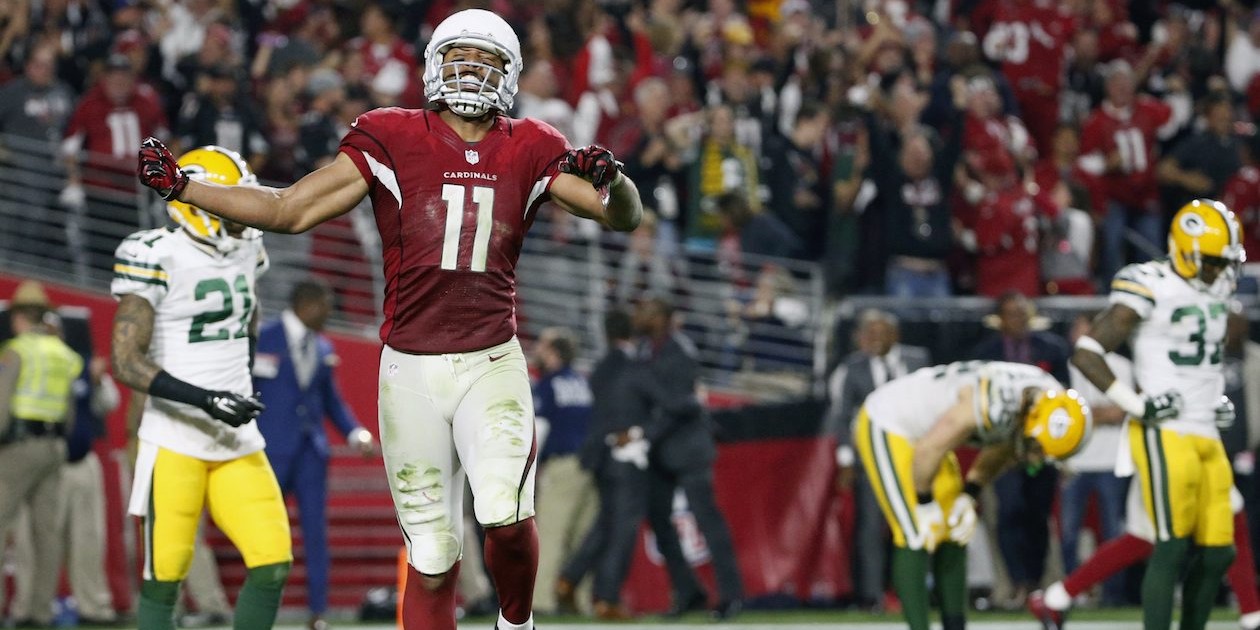 The NFL has picked Twitter to stream its Thursday night games.

When the league negotiated its latest Thursday deal, it decided to sell the streaming rights separately for an “over the top” broadcast. With Yahoo it streamed a game from London this past season that took place Sunday morning in the U.S.

Only the 10 Thursday games on CBS and NBC will be streamed through Twitter. They will be free worldwide on all devices through the Twitter platform. Viewers will not need to be registered Twitter users.

The NFL Network-only Thursday games are not part of the deal.

The NFL wants to experiment with digital broadcasts to see how they might fit into future strategies. This also offers a new revenue source with digital companies eager to get involved in live sports. The Yahoo broadcast from London drew significantly fewer viewers than comparable telecasts on traditional television.