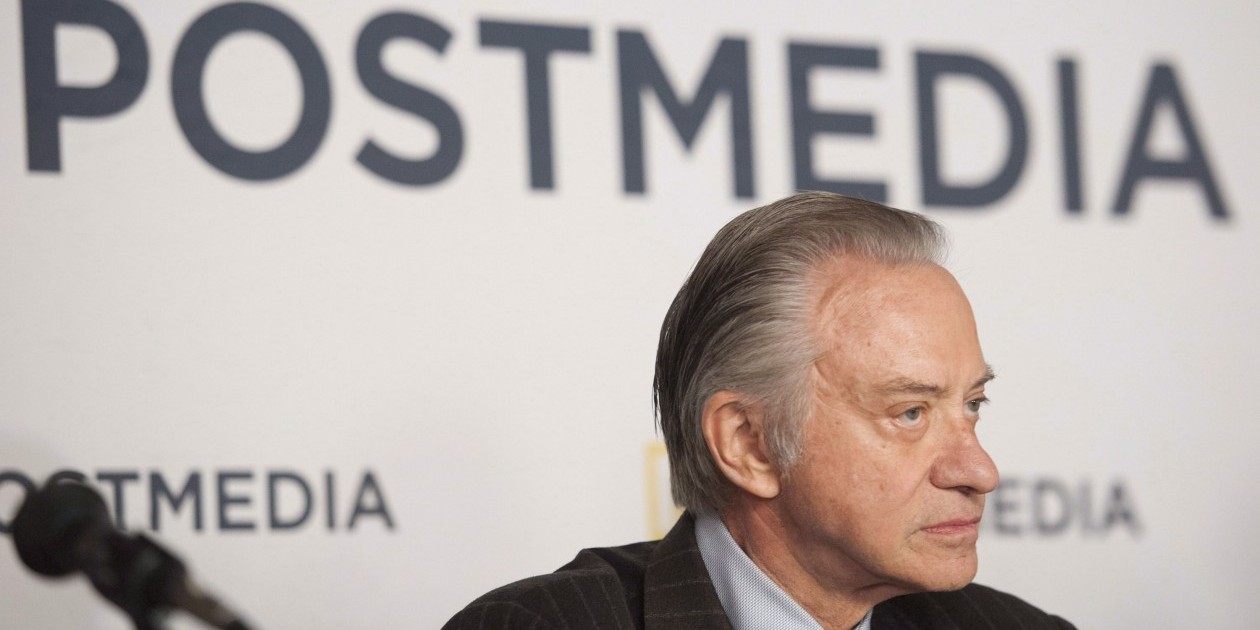 Network's revenue up to $251.1 million, but ad sales still in decline

The company that owns the National Post, the Toronto Sun and other major Canadian newspapers is accelerating and hiking its goal to cut costs as it continues to bleed advertising, print circulation and digital media revenue.

Postmedia says it expects the first $50 million of savings will be implemented by the end of its third quarter, which ends May 31. It didn’t say how it would achieve those savings.

Excluding the impact of the Sun acquisition, Postmedia revenue for the first quarter ended Nov. 30 was $147.4 million, a 13.1% decrease from the same period last year.

The company reported a $4.2 million net loss in the first quarter, despite ad buys during the federal election that sparked controversy.

The Ottawa Citizen, the Vancouver Sun, Fort McMurray Today and other Postmedia papers replaced their entire front pages with ads endorsing the Conservatives just days before the vote.

“This decrease in print advertising revenue in the three months ended Nov. 30, 2015, relates to weakness across all our major advertising categories including local, national and insert advertising,” Postmedia said in a statement.