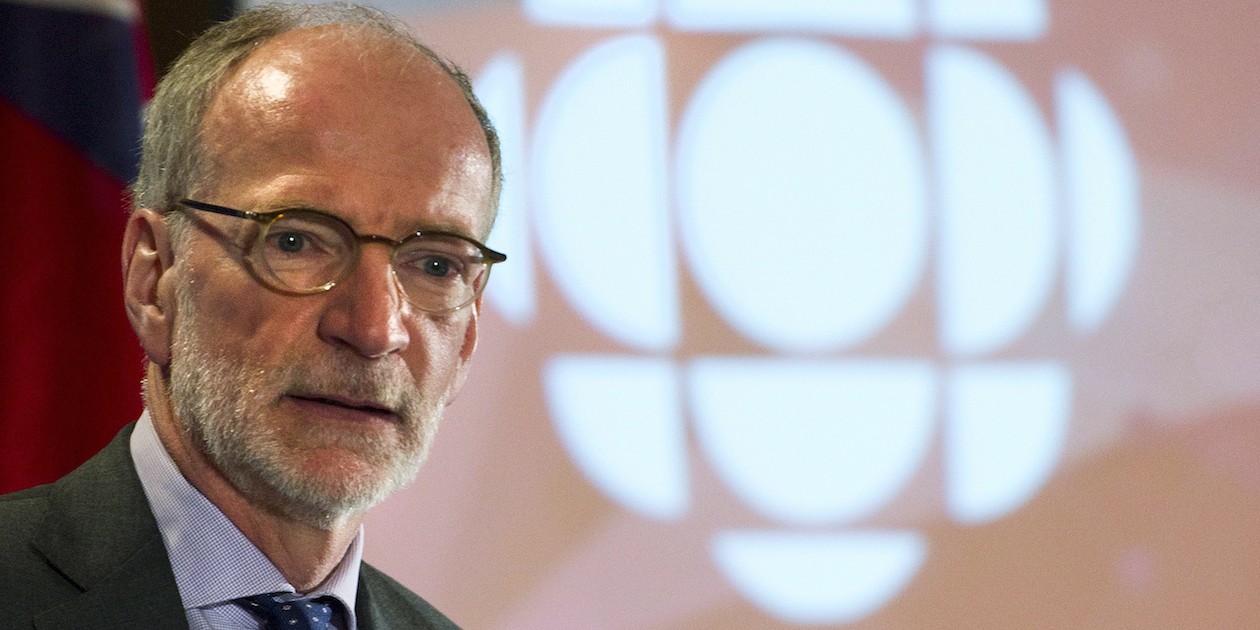 A group of Quebec broadcasters has fired back at CBC/Radio-Canada president and CEO Hubert Lacroix over remarks made during an appearance at the University of British Columbia on Tuesday.

The executives said they are actually advocating for a “thorough review” of CBC/Radio-Canada’s mandate as part of the review of Canada’s broadcast system announced by the Minister of Canadian Heritage.

The statement argued that if there is “no accountability” for an additional $675 million in government funding CBC/Radio-Canada is slated to receive, the “already precarious balance” between the public broadcaster and the rest of the industry “will be destroyed.”

The executives expressed concern the funding could amount to a “blank cheque” for CBC/Radio-Canada to step up its “already ferocious competition” against private broadcasters.

“With all due respect to Mr. Lacroix,” the statement continued. “The public broadcaster’s maneuvers since the last budget seem to bear this out.”

The broadcasters said they had been “astounded” by both the number and substance of Radio-Canada’s program announcements, which have surpassed 30 in recent weeks.

“There seem to be no constraints on the public broadcaster’s quest for ratings,” the private broadcasters argued. “It is announcing big-budget variety shows, purchases of American series and shows featuring A-list stars who command huge salaries.”

It pointed to the cancellation of the literature show Lire on Radio-Canada’s cultural channel ARTV, just as it begins broadcasting the U.S. series Empire and UnREAL – “which it acquired by outbidding private Quebec broadcasters – as an example of the “excess” demonstrated by the public broadcaster.

It said a recent promotional document about ARTV’s new schedule features only American series, demonstrating “the extent to which the channel has departed from its cultural mandate and adopted a steadfastly commercial approach.”

While praising the federal government’s decision to review Canada’s broadcast model, it said it may “soon be too late” for their companies. “We are therefore calling not for the maintenance of the status quo, but rather a moratorium on the current flurry of announcements to give the government time to keep the promise it made in the budget, to the effect that funding for CBC/Radio-Canada would be accompanied by a ‘new vision, mandate and accountability plan.’”

The statement concluded by acknowledging the role of CBC/Radio-Canada in the Canadian broadcasting system, but said it was a legitimate request to insist that it should not be attempting to “outpace” private broadcasters through programming “aggressively designed to expand its footprint in the broadcasting ecosystem at the expense of other players.”