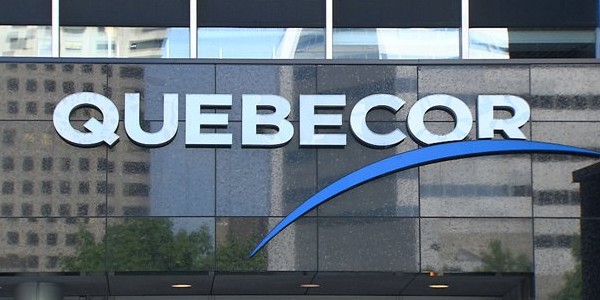 The cuts include 125 positions at TVA Group, though Quebecor stressed the layoffs would have no impact on its newsrooms or news coverage. The company announced plans to close the French-language magazine titles Chez Soi and Tellement bon in order to concentrate its efforts on its flagship brands.

Chez Soi has an average of 457,000 readers per issue according to the most recent readership report from Vividata. The magazine closures follow the shuttering of six French-language titles late last year, as well as the March closure of Canadian Gardening after 26 years in business.

It will continue to maintain a presence in the home decorating and cooking categories with brands including Les idées de ma maison, Style at Home, Coup de pouce, Canadian Living and Recettes du Québec.

Wednesday’s announcement is the latest in a series of blows for the magazine industry, which, like other legacy media, is struggling to attract advertising in an increasingly digital media environment.

It comes just approximately a month after Rogers Media announced it planned to transform four titles into digital-only while scaling back frequency for several of its marquee brands, such as Maclean’s, Chatelaine and Today’s Parent.

Quebecor also announced Wednesday its local sales teams, including those for its newspaper properties, will be housed within the Advertising Network, which already oversees national ad sales, as well as media creativity and research.

According to Quebecor, the new structure will enable it to better meet advertisers’ needs and enhance its responsiveness in what it called a changing industry.

Julie Tremblay, president of Quebecor Media Group and the TVA Group, said in a release the company needed to continue to transform in order to adjust its structural costs and become “more agile.”