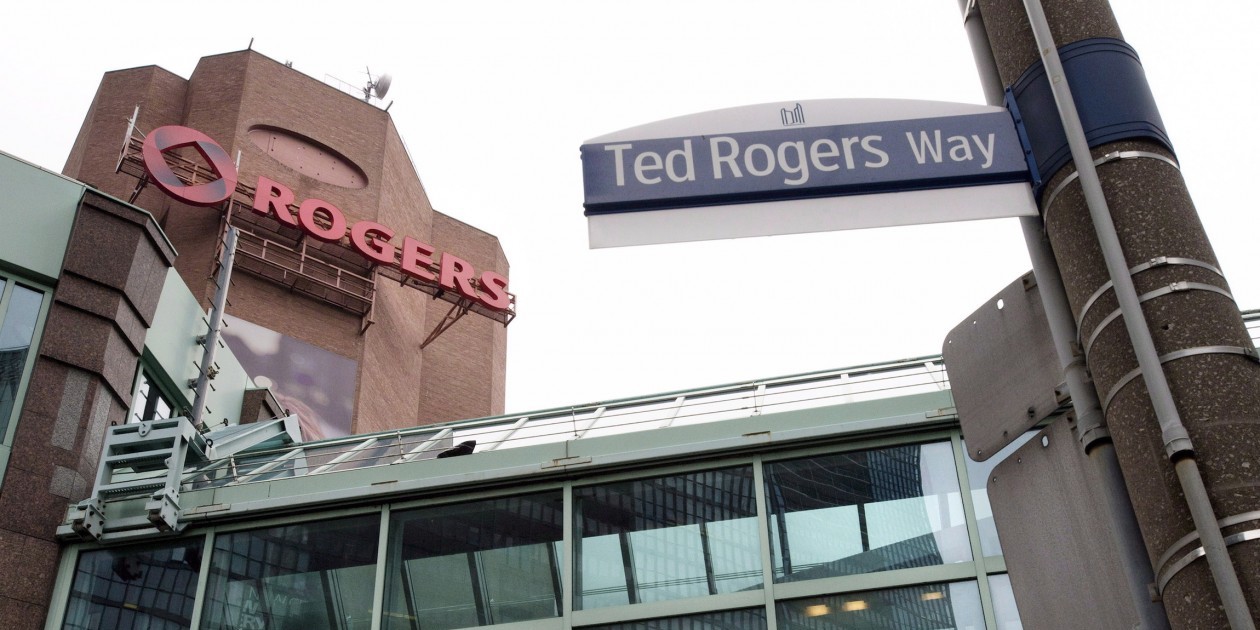 Rick Brace will succeed Keith Pelley as president of Rogers Media when the latter takes on a new role as president and CEO of the European Tour later this summer, Rogers announced today.

Brace, the former president of specialty channels and CTV production at Bell Media, will succeed Pelley on Aug. 10. Both men have served as president of the sports specialty service TSN.

Brace has more than 35 years of experience in the sports and media industries, having taken on increasingly senior roles at CBC between 1975 and 1988. He was president of TSN from 1998 to 2000 before joining CTV.

In a release, Rogers president and CEO Guy Laurence called Brace a “seasoned business leader” with strong operational experience and a passion for the industry.

“He’s highly skilled at developing strong teams who perform, so he was the natural choice to tackle the challenges facing the media industry,” said Laurence.

Pelley and Brace will work with Rogers’ senior leadership team to ensure a smooth transition.

Brace will be tasked with the “continued evolution and growth” of the Rogers’ $1.8 billion media business, overseeing assets that include broadcast and publishing brands including City, Sportsnet, Marketing and Maclean’s, as well as sports investments including the Toronto Blue Jays, the NHL and MLSE.

Brace, who left Bell Media in late 2013, said Rogers offered an opportunity “I just couldn’t pass up.” He praised the company’s mix of assets, the Rogers 3.0 plan engineered by Laurence,

“[Pelley] has done a terrific job repositioning the media business so now it’s my job to use the assets we have and work with the senior team to bring Canadians the content they want, where they want,” he said.