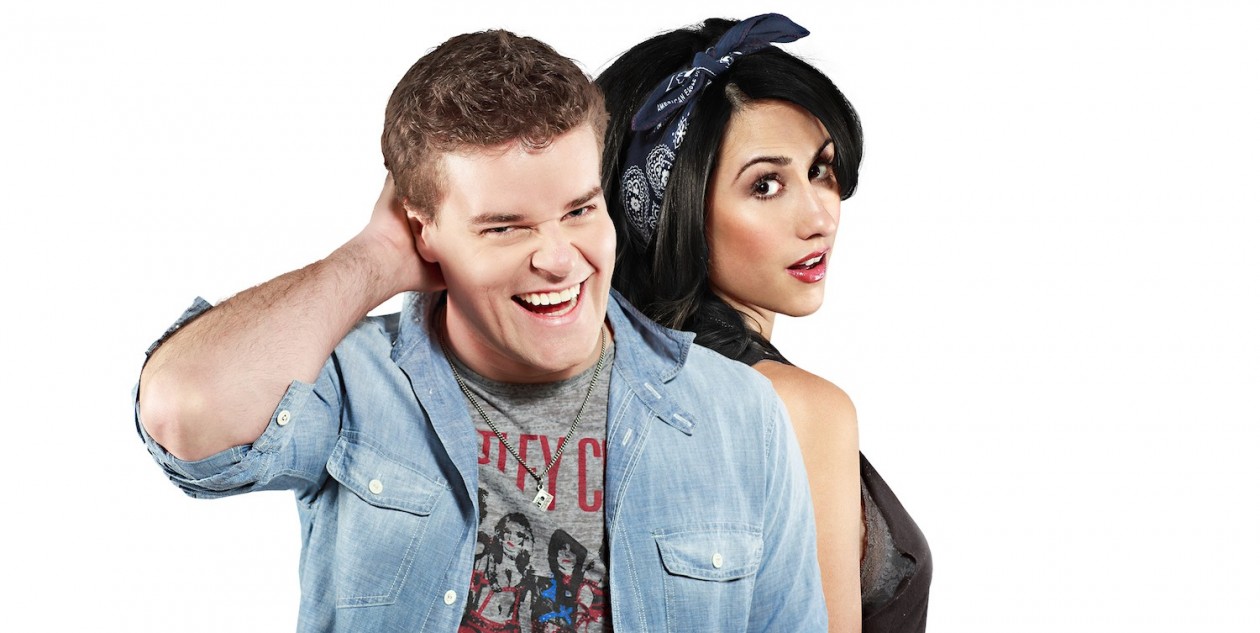 Rogers Media is teaming up with YouTube to launch a new weekly radio program that will cover the music trends and emerging Canadian talent gaining steam on the social web.

The hour-long Saturday show titled YouTube Hits will be hosted by Kiss 92.5’s Blake Carter and Adam Wylde and will air across Rogers’ more youth-oriented pop music stations in Ontario, Alberta and B.C. Each week, the on air personalities will interview YouTube celebrities, run down viral news from top channels for entertainment, fashion and gaming, play a blend of hits from top 40 artists charting on YouTube and breakout artists who are building up an audience online.

Julie Adam, SVP radio at Rogers said it’s the first such partnership YouTube has made with a radio station in Canada. “Obviously YouTube is a great source for new music and talent,” she said. “Given that radio remains the number one source for discovery of new music, and we’re intent on having local and national personalities, we felt it would be a great partnership.”

The show is designed to introduce Canadians of all ages to new music and talent coming from YouTube, not just younger listeners who will already be familiar with YouTube influencers, Adam said. “Pop music really is very mass appeal, and the show is intended to be mass appeal,” she said. “I think it’s going to hit a wide listener base, regardless of whether our station is a little bit older or younger.”

Online, YouTube Hits will be available via livestream, and plans on building up its presence in partnership with YouTube influencers featured on the show.

Brian Mandler, music content partnerships manager at YouTube Canada, said in a statement that YouTube Hits will help showcase the diversity and breadth of talent in the YouTube community. “Together we’re connecting more Canadians with their favourite artists and YouTube stars, and helping fans discover new music from Canada and all over the world,” he said.

Adam said there would also be plenty of sponsorship opportunities for brands interested in getting involved with the show.