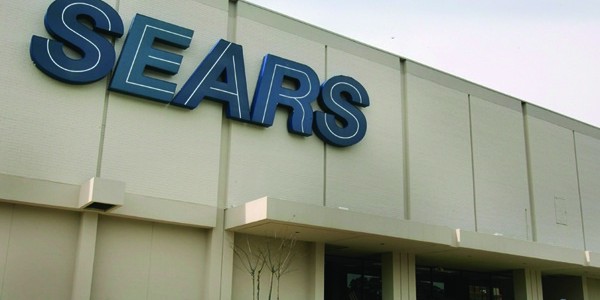 Sears Canada has shifted its media assignment to MediaCom Canada amid ongoing efforts to revitalize its business. Vice-president of corporate communications Vincent Power confirmed the account move on Friday.

“We feel [MediaCom] will be a great fit with what our marketing needs are as we move ahead, and we look forward to working with them,” said Power in an email statement to Marketing.

The Sears Canada account had been with Vizeum Canada since 2011. Prior to that, it was with MediaCom’s sister GroupM agency MEC. Neither Vizeum nor MediaCom Canada responded to Marketing’s interview requests before press time.

The account move comes during a turbulent time for Sears, which recently unveiled a new logo – its first major visual update in 32 years – as part of what it described as an ongoing “strategic reinvention.” The revamp received mixed reviews from marketing experts.

Sears Canada recently reported a $91.6 million loss for the second quarter, which included a 5.5% decline in same-store sales – to $648.5 million from $768.8 million. The company attributed the drop to reduced sales of appliances and other big-ticket items.

Photography by The Associated Press