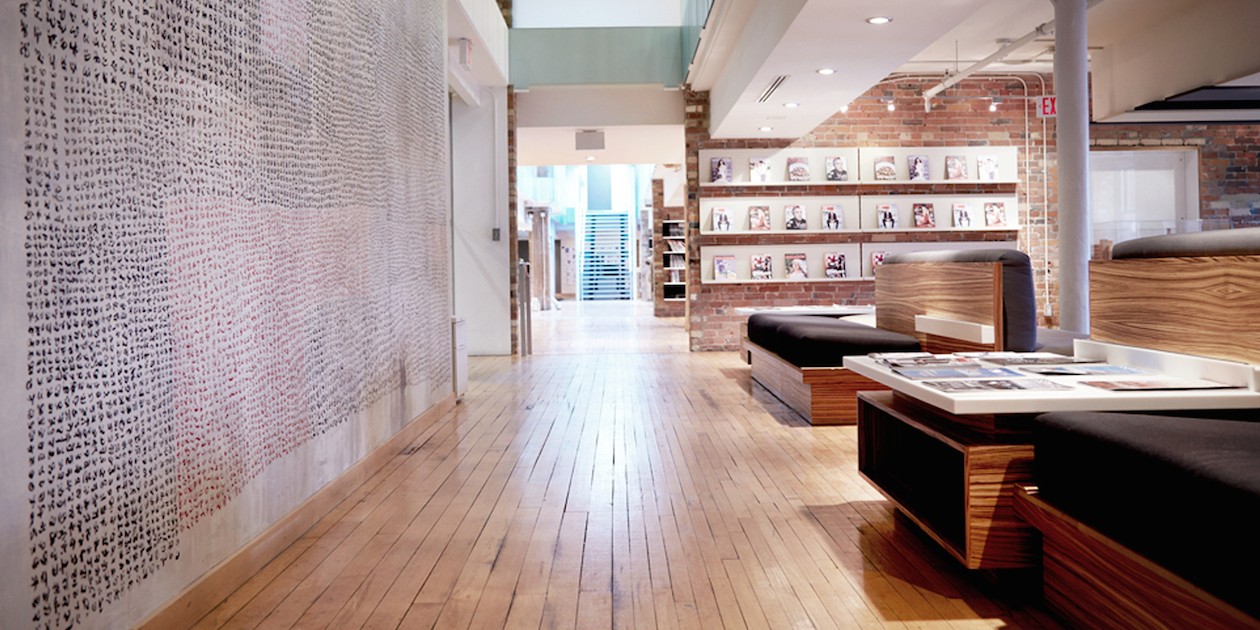 St. Joseph Media is doubling down on its custom content play, announcing a restructuring and a new hire that supports its transformation into a “leading strategic content player.”

The restructuring includes the finalization of St. Joseph’s ongoing integration of branded print, digital and social media editorial and account management operations, which was first undertaken a year ago.

Toronto Life and Torontoist.com platforms will report into Toronto Life publisher Ken Hunt, who the company said has been a leader in developed integrated programs and setting new records for both digital engagement and newsstand sales.

Print and digital production will now be combined under a group headed by Darlene Storey, VP production and consumer marketing.

Clark is expected to work with the company’s brand and communication partners to develop solutions the company defines as “platform agnostic,” intended to build community engagement through a combination of digital, social media, video, event and print channels.

Jacqueline Loch is also joining his group as vice-president of content solutions, where she will work closely with St. Joseph’s largest clients to create cross-platform content. Loch was most recently VP and group publisher, English brands, for Groupe TVA.

Loch is a member of the board for the New York based Custom Content Council, and is a frequent speaker on branded content, having created several multi-platform programs for clients including Dior, HBC, Coty, L’Oréal Canada, Walmart, Air Miles/LoyaltyOne, Canadian Tire and Rogers Communications.

Strategic Content Labs is among the market leaders in the multi-platform content creation market, with a body of work that includes developing social media and digital strategies, video solutions, custom publications as well as the design and content of museum and public space projects for clients including the National Music Centre, the Greater Toronto Airport Authority, Birks, GE, Ford, Telus and the Royal Ontario Museum.

It praised Rother for making a “significant contribution” to St. Joseph Media, and described Wells as a “tireless voice” for Toronto Life.

In a release, St. Joseph Media president Douglas Knight said the restructuring is intended to support the “unprecedented growth” being driven by its approach to effective content solutions, and praised the company’s “outstanding team” of media and marketing professionals.

“They bring years of experience developing community engagement through compelling storytelling and a deep understanding of each platform in the evolving media ecosystem,” he said.