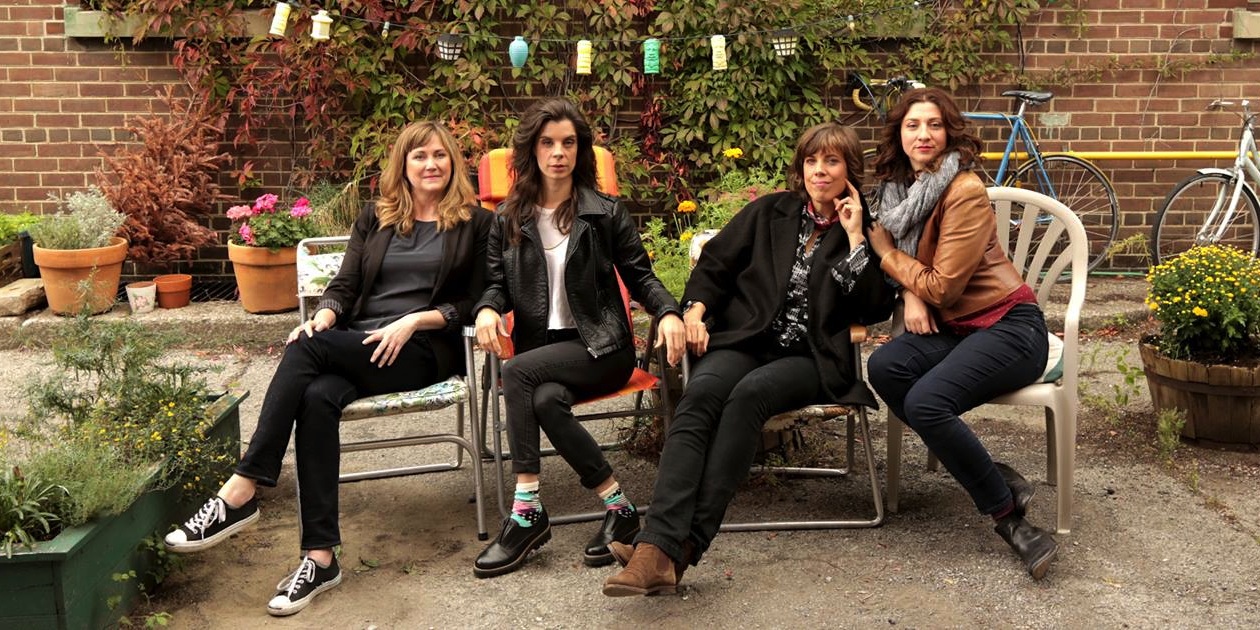 CBC has a hit on its hands with the Baroness Von Sketch Show, a freshman half hour sketch comedy series that completed its first season on July 19.

Though the show’s inaugural six-episode run is over, it’s still picking up thousands of viewers each day. Short-form sketches from the program have found a massive audience online, where the relatable – and highly consumable – clips are being eagerly shared by an audience well outside CBC’s usual core.

Ten of the show’s sketches have collected more than 100,000 views on Facebook, which is driving much of the show’s social reach, and several of the clips now have views reaching into the millions. In fact, according to the public broadcaster, the social footprint for Baroness Von Sketch now rivals those of two of its veteran comedy properties, The Rick Mercer Report and This Hour Has 22 Minutes.

One of the first sketches the show posted back in May, almost a month before its broadcast premiere, has attracted more than 1.7 million views on Facebook alone and helped build a groundswell of early buzz. In the clip, a woman who has just turned 40 discovers her sudden comfort with nudity in her gym locker room. The Baroness Von Sketch Show shared the video with a simple caption: “Welcome to your 40s. Welcome to not giving a shit at the gym.”

Online, the show is also gaining traction outside of Canada, with a significant number of views coming from the U.K. and the U.S., according to CBC.

Given the booming social audience for Baroness Von Sketch, CBC is planning to roll out additional clips and possibly even new content via social through the rest of the summer.

Over on broadcast, the series averaged 271,000 viewers 2+ each Tuesday, with a Sunday night re-broadcast earning similar ratings. Importantly for the network, there was just 15% duplication in the audience, meaning a whole new group of viewers were finding the show in its second time slot. In total, one in every 10 Canadian tuned in to the show at least once this summer, according to CBC.

On the day of the show’s finale, CBC announced it had renewed the show for a second season. The network is also looking for potential time slots for reruns of the show given its buzz and appeal, but Brownlee couldn’t confirm any details, saying only the show “won’t be disappearing” any time soon. She added that the network expected to see the show’s numbers grow “as digital audiences continue to sample sketches and watch full episodes online.”

While CBC is monetizing views of the show on YouTube and CBC.ca, where ad-supported full episodes of the entire season are available to binge, how the broadcaster will profit off Baroness Von Sketch‘s huge Facbook audience is still a lingering question. As the show looks to its second season, Brownlee said the network would look at many options for monetizing the reach, such as brand integrations, but for now, the network is happy Facebook is providing Baroness Von Sketch with so many eyeballs.

“In terms of monetizing [Facebook], what we really see the value in is building the audience for the program. That’s where we really see the value right now,” said Cathleen Saville, a publicist in CBC’s entertainment department. “We’re hoping it pays off in the long run. When we have views like this, we’re building mass awareness for our programming, which will hopefully filter over into broadcast and other areas where we see that monetization.”