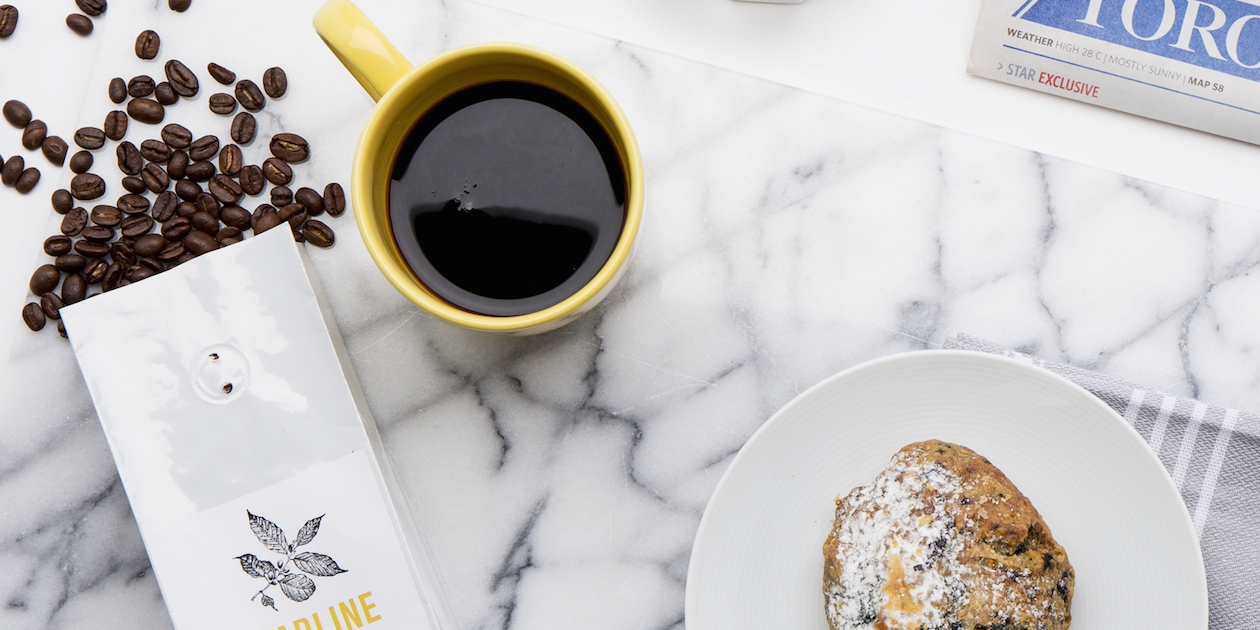 Headline Coffee the latest entry in the growing subscription landscape

Chris Powell with files from The Canadian Press September 14, 2016 The Toronto Star and parent company Star Media Group have brewed up a new subscription service in an attempt to generate incremental revenue.

The company this week introduced Headline Coffee, which offers subscribers a different Fairtrade-certified coffee (340 grams) delivered to their door every month for $20. The company has partnered with Toronto roaster Mountain View Coffee.

Julie Murtha, director of audience development and innovation, with the Star and Star Media Group print, said the service was inspired by research conducted with the company’s approximately 4,000-person reader panel, Star Advisors.

“We know through research the types of products they buy and the type of events they attend, and one of the things they over-index on is coffee,” said Murtha, noting that Star Advisors research found about 75% of Star readers are coffee drinkers.

“The response was really positive, and gave us the confidence to move forward and investigate the idea,” said Murtha.

Murtha said the objective is to “absolutely” make Headline Coffee a material part of Star Media Group’s business, and said it could potentially serve as launch pad for other subscription ventures.

“When we establish a foothold in the coffee market and get the core business going, we’ll have the infrastructure in place to allow us to extend it to other subscription products,” she said. “We’ll look at other products that our consumers use on a recurring basis, and investigate.”

While coffee seems at odds with Star Media Group’s core business, Murtha said Headline Coffee is able to capitalize on the company’s knowledge of fulfilling and managing subscriptions, as well as delivery and customer service.

Star Media Group is promoting Headline Coffee with ads throughout its various properties including Metro, the Toronto Star and its Metroland publications, as well as digital properties including Toronto.com and TheKit.ca. The ads position Headline Coffee as “a new delivery from the Toronto Star,” and feature the headline “Because coffee and the newspaper just make sense.”

Subscription services have become increasingly common in recent years. Several publications in the U.S. operate similar services. The New York Times and Wall Street Journal both host wine clubs that ship curated bottles of vino to customers as frequently as once a month.

The Times also partnered with Chef’d this summer to sell meal kits filled with ingredients to make recipes from its cooking section. Customers can, for example, pay US$59 for a kit to make four servings of beef bourguignon by lead Times Magazine food writer Mark Bittman.

The service is more than a simple branding effort for the Star, said Murtha. “This is definitely a new business initiative for us,” she said. “There’s a real commitment to innovation within the organization, and leveraging the expertise we have trying to launch new businesses.”