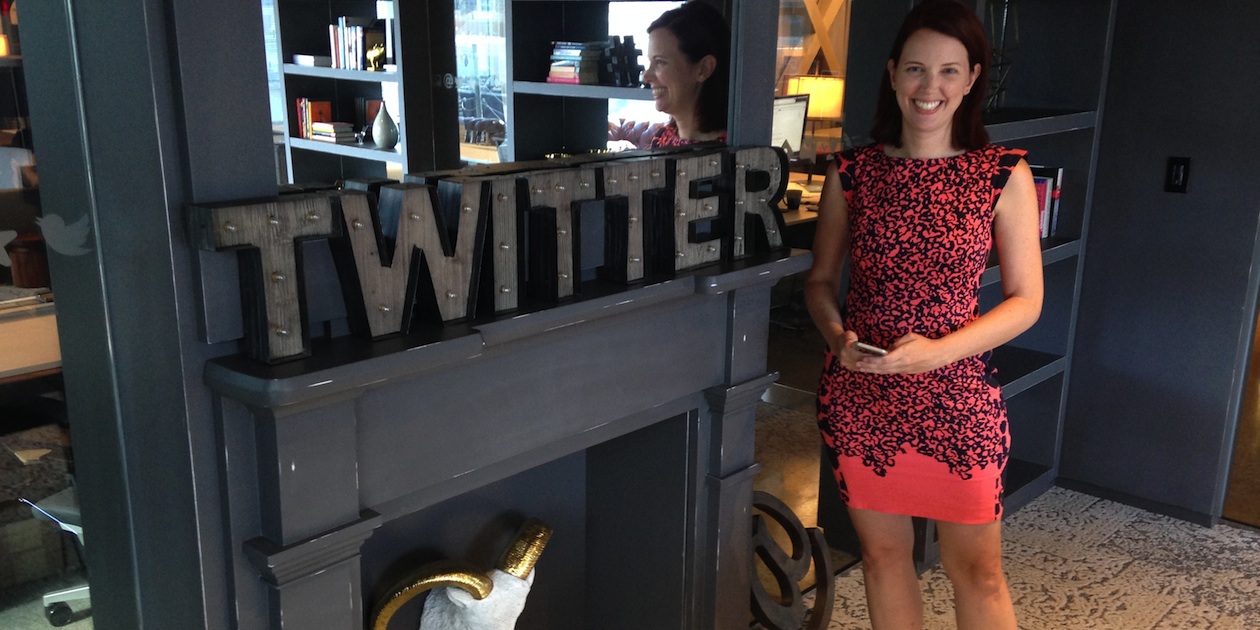 Just days after announcing Laura Pearce as its new head of consumer marketing, Twitter Canada has made another senior, high profile hire.

Former politician and journalist Jennifer Hollett has joined the social media company as its new head of news and government. Hollett replaces Steve Ladurantaye who left Twitter in the spring to join CBC as managing editor of digital news.

Hollett has worked in both media and politics and is perhaps best-known as a former MuchMusic VJ. At MuchMusic, she worked both behind the scenes as a producer and on-camera as a host. Later Hollett moved into digital strategy and politics, working as a digital director for Olivia Chow’s 2014 bid for Toronto Mayor. In 2015, she ran for office as the New Democrat Party’s federal candidate for University-Rosedale.

“Jennifer has a unique combination of professional and personal experience in the media and the political worlds, which aligned perfectly with the demands of this role,” said Chris Doyle, head of media at Twitter Canada. “Her understanding of the Canadian market will no doubt pay huge dividends.”

As a prolific tweeter, Hollett said she was eager to join the company and apply her knowledge of strategy and politics on a medium she loves.

“I’ve been on Twitter for eight years now, so working here is quite surreal,” she said. “As a journalist turned politico who tweets all day long, this role feels like it was uniquely created for me.”

“Media and politics go hand in hand, especially social media. The future of news remains a big question, and I’m excited to be part of that evolution here at Twitter,” Hollett said.

Hollett will report to Doyle and work alongside head of entertainment Lindsay Lynch and associate partnership manager Ali Manion.