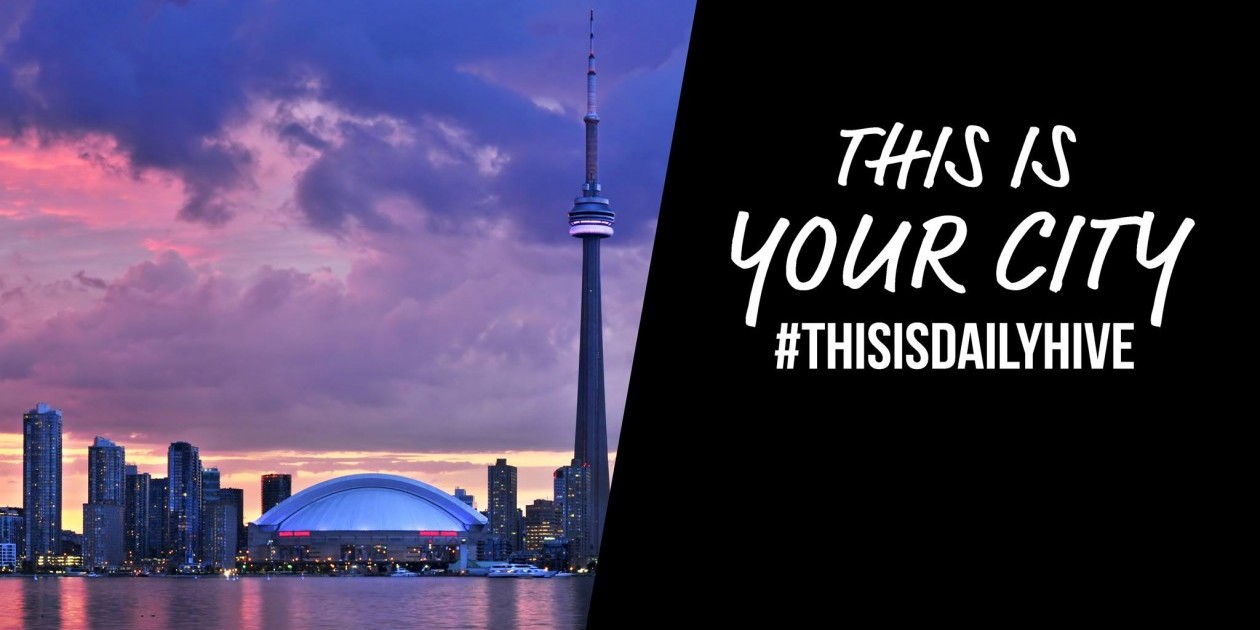 Vancity Buzz, an eight-year-old digital publisher specializing in hyper-local news coverage, has rebranded itself as Daily Hive as it expands from its Western Canada roots into Toronto and Montreal.

“The time is right for us to evolve, and branching out from Vancouver and [continuing to use the Vancity Buzz name] didn’t make sense,” said Daily Hive editor-in-chief and partner Farhan Mohamed of the rebrand.

“As great as the Vancity Buzz brand is, it has its geographical restraints; we can’t open up in another city [using that name],” he added. “We want to take the buzz everywhere, but it needs a home. The home is the hive.”

Childhood friends Karm Sumal and Manny Bahia launched Vancity Buzz in a South Vancouver basement in 2008. The site began as an information source for local events (its initial tagline was “Your inside source for Vancouver happenings”) before eventually expanding into breaking news.

Mohamed said the company started to find its footing during the 2010 Vancouver Winter Olympics, and further solidified its community standing with its coverage of the Vancouver Canucks’ 2011 run to the Stanley Cup Final. According to Mohamed awareness of Vancity Buzz among its core (18-35) audience has grown from 20% to more than 90% in recent years.

Eight years after its launch, it boasts 7.5 million monthly page views and a devout social media following that includes more than 304,000 fans on Facebook and another 153,000 Twitter followers.

Last year, the Downtown Vancouver BIA named Vancity Buzz its first-ever recipient of “The Emerging Leader Award,” presented to what it described as “young leaders who are already changing our downtown for the better” and helping residents and businesses think of the city and its downtown in “fresh and interesting” ways.

The company’s Vancouver success led the partners to launch a Calgary version, Calgary Buzz, in 2015. That venture currently boasts 17,133 followers on Facebook and another 2,027 followers on Twitter.

The publisher caters to an audience that wants to make an impact in their community, said Mohamed. “It’s the ones who are trying to disturb the peace,” he said. “We didn’t want to conform to any traditional norms. We wanted to shake up an industry, and I think there are a lot of other people like us in our age range.”

The Daily Hive officially launched in Toronto and Montreal Wednesday, while the company has grown to a full-time staff of 23  – up from three at this time in 2014 – and more than 60 freelance contributors.

Like most pure-play digital ventures, Daily Hive is comfortable working in the branded content space, with Mohamed singling out a recent Molson-sponsored series focusing on the city’s best patios as an example of its work in the space.

“Native advertising is something that’s a huge revenue generator for us,” said Mohamed. “The majority of our funds come through advertising, so we’re always looking for ways we can stay ahead of the curve. But whatever we put up on the site, regardless of what it is, has to be great content.”

Regular advertisers on the Vancity Buzz site include Airbnb, local jeweller Ann-Louise Jewellers, footwear retailer Kintec and the food delivery service Skip the Dishes. While the company does not disclose its financial results, previous reports have pegged its annual revenues in the seven figures.

The company has also hired Notable.ca’s former Montreal editor-in-chief/manager and occasional Breakfast Television contributor Karolina Jez as its city editor in Montreal. The company is expected to announce its Toronto city editor in the next week, said Mohamed.