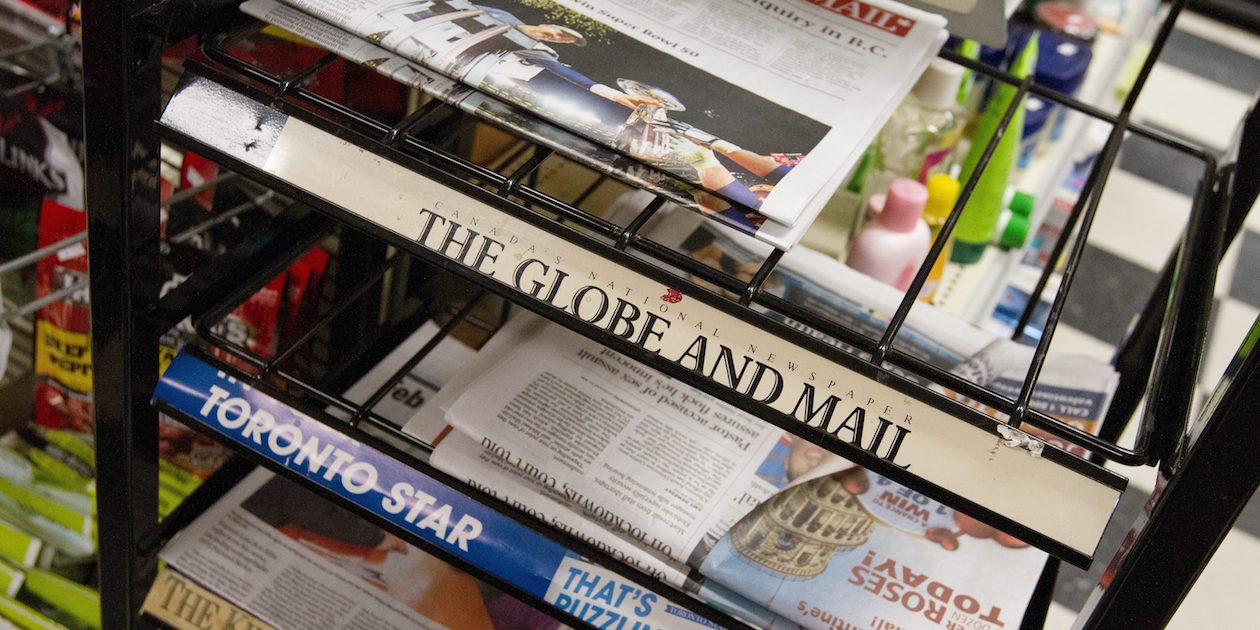 Print audience remains strong but so is the move towards digital, research suggests

Vividata, the new measurement firm created by the 2014 merger of the Print Measurement Bureau and Newspaper Audience Databank (NADBank), has released its first full-year readership data for 117 Canadian newspapers and magazines.

It is the first of four readership surveys Vividata will release this year, addressing longstanding calls for more timely and robust readership data from publishers, advertisers and agencies.

Based on surveys of 38,000 Canadians conducted between January and December, the study concluded that total readership remains strong, albeit increasingly migrating towards digital.

While newspapers and magazines reach 90% of Canadians on a weekly basis, Vividata says that more than half of Canadians (59%) are now reading on a digital device. The study also found that 70% of all digital readership is being done on a mobile device.

While eight of 10 Canadians read a newspaper in a typical week, the study notes “significant” growth in digital platforms, with more than half of Canadians (54%) now reading their daily newspaper digitally.

Major Canadian publishers including Postmedia, Gesca and Torstar have made significant investments in their digital platforms in recent months to accommodate changing consumption habits.

Torstar’s flagship daily the Toronto Star, which launched its Star Touch app product with considerable fanfare in September, now boasts an average of 999,000 digital readers in Toronto – and 1.6 million throughout Ontario – on a typical weekday according to the study, compared with 1.1 million print readers.

Gesca’s French-language daily La Presse, which dropped its weekday print edition earlier this year, boasts an average of 903,000 digital readers on a typical weekday – although the Vividata survey was in market when the daily was still producing a print edition.

Reading behaviour also changes from weekday to weekend. While more than one third (35%) of weekday newspaper readers access publications exclusively via a digital device from Monday to Friday, that number falls to 20% on weekends.

The study found that nearly three quarters of Canadians (70%) are reading magazines, comparable to five years ago. Almost half of magazine readers are reading on a digital device, an area in which publishers such as TVA Group are making significant investment via services like Molto.

While adults 50+ remain heavy readers of both magazines and newspapers, more than one quarter (29%) are reading on a digital device.

Cineplex attracted an average of 1.74 million readers via its digital channels (defined by Vividata as a digital issue, magazine website or digital content posted through apps, on other websites, social media websites or e-newsletters), while People attracted a digital audience of 1.66 million.

Among newspapers, The Globe and Mail averages 3.1 million print and digital readers on a typical weekday (including 2.4 million digital readers), while the National Post averages 2.02 million.