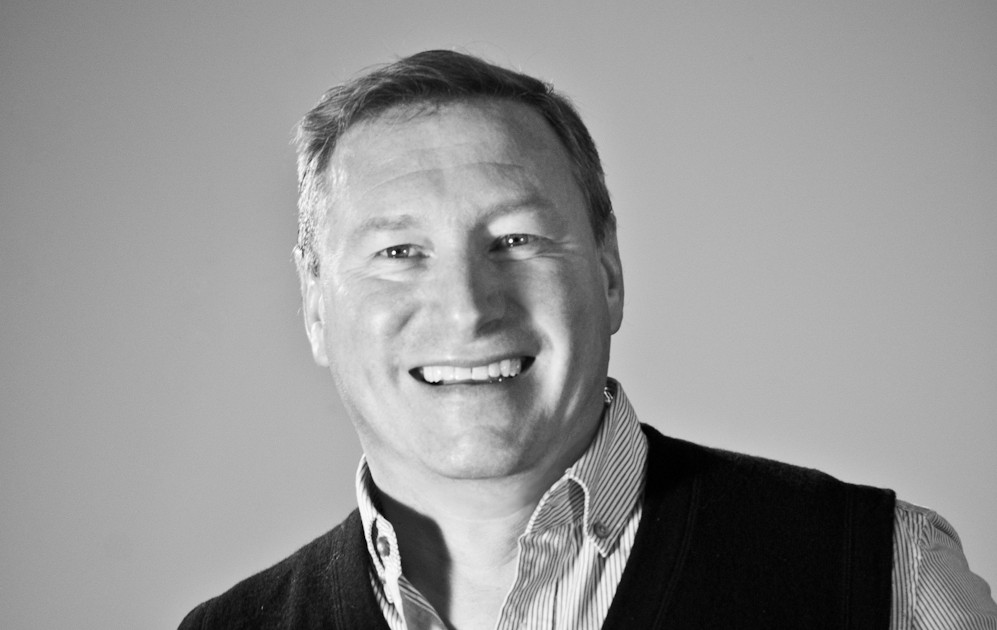 Brett Channer, the former chief creative officer of the Publicis-owned agency Red Lion, is moving to Jackman Reinvention, a Toronto-based retail consultancy that has worked with brands such as Beer Store, Sobeys, Old Navy and Walgreens.

Channer will join the agency May 5, filling the chief creative officer role. He replaces the current creative head, Bill Durnan, who will join the company’s advisory board alongside chairman and industry veteran David Moore.

“I have made a career of taking on bigger and bigger challenges,” said Channer, in a release. “The bold, transformative work that Jackman does through their reinventions – which blend facts and feelings – is something I could not pass up being part of.”

In August 2010, Channer stepped down from Saatchi & Saatchi, an agency he led for eight years. After a two-month break he continued working within the Publicis Groupe network to develop Red Lion, which officially opened its doors in November 2011.

“Brett is a truly unique talent who has turned businesses around and built amazing, remarkable companies,” said Joe Jackman, CEO of Jackman Reinvention, in a release. “We’re excited to have him on board to bring his exceptional mix of creativity and business acumen to our reinventions.”