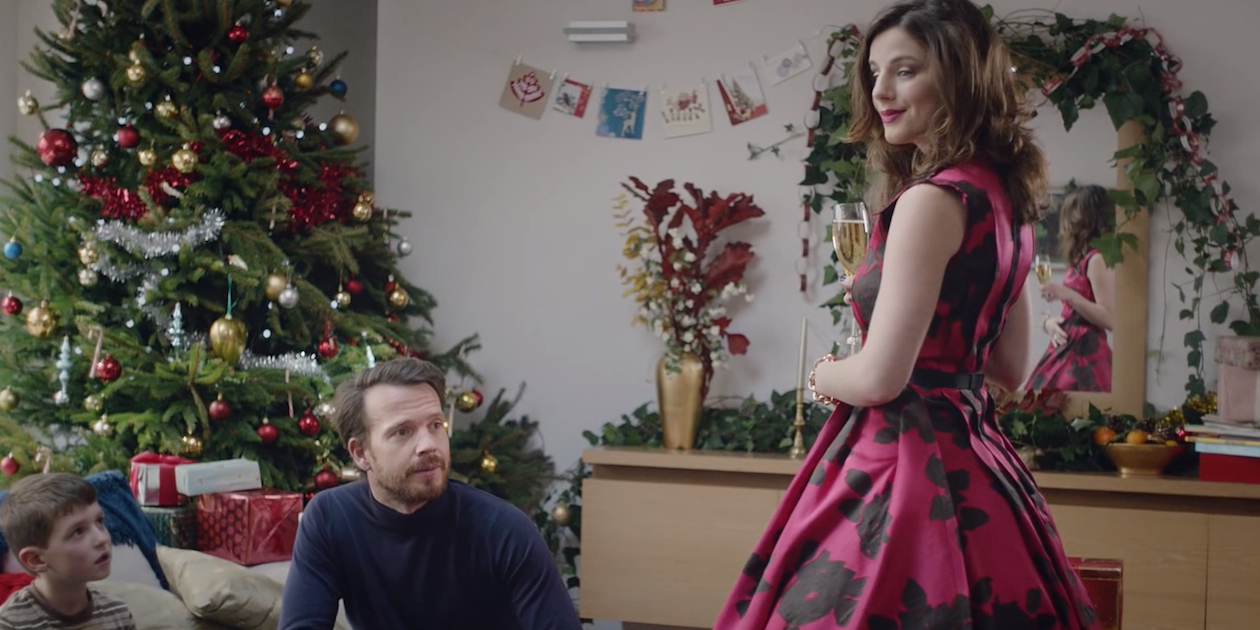 A recurring theme through Cannes Lions’ many award shows and jury press conferences this week was how marketing and creativity can do good for the world and solve human problems.

But at the Titanium & Integrated press conference Saturday morning, the jury went out of its way to emphasize that it was giving two of the most important honours of the Festival to two very big, very commercial brands: Harvey Nichols and Honda.

Jury president Prasoon Joshi, chair, CEO and chief creative officer of McCann Worldgroup for India/South Asia, said he believes that many people in the industry still have a hard time understanding what the Titanium Lions stand for.

“A lot of people will think it is about a gimmick, or it is about stunt, it is about just using a new media or using an new technology,” he said. “None of that…. It is about bending rules, it’s about pushing boundaries.”

Honda fit that bill for the jury perfectly. “The idea is really remarkable,” he said. The world has become fixated on data, but the data is boring, he said. “Here is an idea that converts boring, dry data into emotional data, that connect with you on a human level,” he said.

“What I love about this thing is it’s kind of indescribable. What is it? Is it an event? Is it a film?” said Steve Vranakis, executive creative director at Google Creative Lab, U.K. “Being able to use that information and that technology to bring this person back and to feel the spirt of this person is magic,” he said. “Well, it’s not actually magic, it’s technology. But it is magical.”

The jury also awarded three other Titanium Lions (Cannes does not award gold, silver or bronze for Titanium)

• “The Autocomplete Truth” for UN Women and Memac Ogilvy Dubai, which use real Google auto-complete text to illustrate how poorly women are treated around the world

• “Project Daniel: 3D Printing Prosthetic Arms for Children of War-Torn Sudan,” by the Ebeling Group of New York and Not Impossible Labs

• “Unload Your 401K” by Grey New York for States United to Prevent Gun Violence, an effort that urged victims of gun violence and their families to remove arms companies from their 401Ks (which many did not know they funded).

Joshi singled out “Autocomplete Truth” as a particularly powerful idea for a great cause, but again reminded reporters that the jury wasn’t overly influenced by the good cause.

“I think a lot of ideas that we found are extending the profession for human good. We were very conscious of the fact that our primary job is to sell and build brands,” said Joshi.

“Our job is to propel brands forward, to build these gigantic brands and propel them forward,” added Tor Myhren, president worldwide chief creative officer for Grey. “And that specific idea took this gigantic brand, Honda, and it reminded us of the racing heritage, the performance heritage, which is just phenomenal. I think it took that brand and really rounded it out beautifully.”

Meanwhile, the Integrated Grand Prix was not entirely unexpected since Harvey Nichols had already won multiple Grand Prix earlier in the week. “Again, this is an idea that we fell in love with. This is about doing what you preach, about changing behaviours,” said Joshi.

Harvey Nichols and agency partner Adam&EveDDB London took the traditional Christmas theme of giving and turned it on it’s head with the humorous “Sorry I Spent it on Myself.” A line of low budget Christmas gifts—elastic bands, sink plugs etc.—were created so people could save money on gifts for others and spend more on themselves.

“[The] Harvey Nichols idea is absolutely funny and absolutely unapologetic about what the brand is. It is a very confident piece of work, not only communicates the core brand also expands the way we use advertising,” said Joshi.

A Gold Integrated Lion was also given to the “Live Test Series” for Volvo which also showed up in other shows this week and was a favourite coming into the Festival. Two Silver and Five Bronze Lions were also awarded.

Canada made eight submissions to the Titanium & Integrated Lions but none were shortlisted. There were 378 submissions in all, and 36 made the shortlist (20 in Integrated and 16 for Titanium).

Unilever CMO’s vision for the future of marketing

One Canadian trophy in a contest with no Grand Prix winner

Krispy Kernels, VW Canada and a self-promotion from John St. win in Cannes

A 360-degree idea from Toronto competes on the global stage
Load More
Sign in
NOTE: You must be a magazine subscriber to gain access to the digital issues and archives.