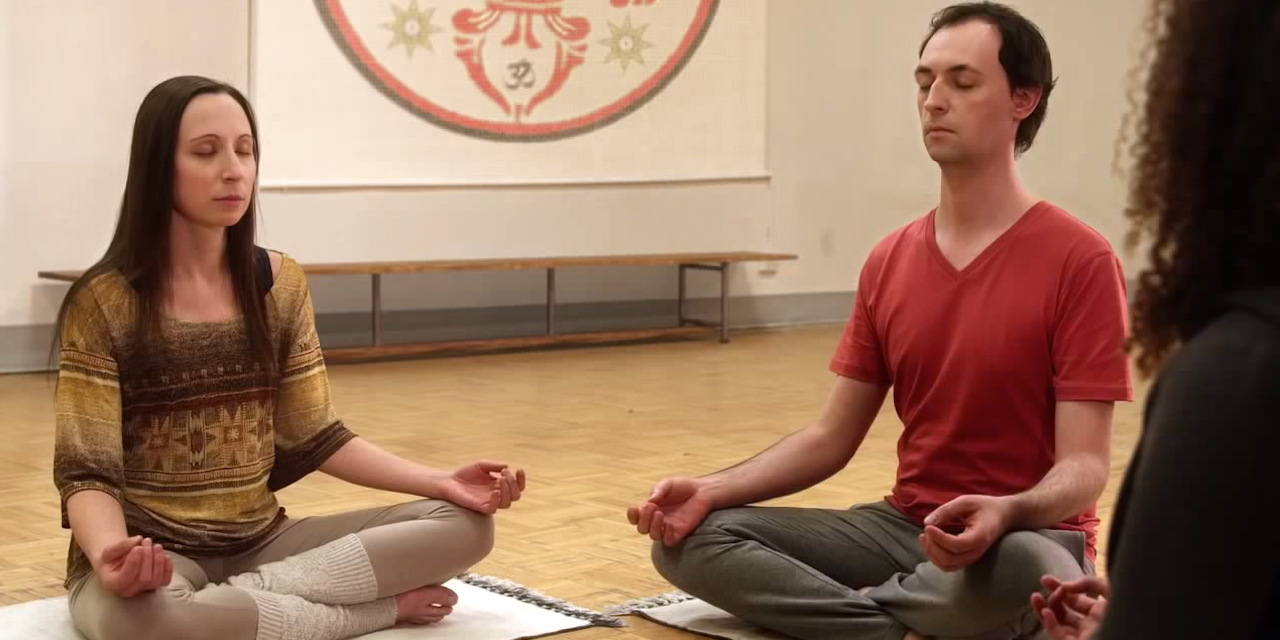 Krispy Kernels, VW Canada and a self-promotion from John St. win in Cannes

Three Canadian agencies won trophies in Cannes Lions’ Film competition, which remains one of the most highly regarded contests at the 61-year-old International Festival of Creativity.

Red Urban Toronto, which won a silver Branded Content Lion earlier in the evening, was again on the podium with a Film Bronze for Volkswagen Canada‘s “Once More: The Story of VIN 903847,” a documentary about a Beetle that’s been driven around the world three times.

“There was a big discussion about branded content,” said Lance Martin, the Canadian juror representing Toronto agency Union. The full version of Red Urban’s film is nearly 30 minutes, and some judges felt “Once More” may be better suited to the Branded Content Lions alone.

“The length of it was a bit of struggle for this jury… Some jurors said they got bored half-way through and said ‘it doesn’t need to go on and on.'” But other jurors liked the longer narrative and were engaged throughout, Martin said. “It was a bit polarizing.” In the end, its trophy speaks to which way the jury voted.

Joining Red Urban on the winners list was Montreal’s LG2, which created the “Meditation” TV spot for Krispy Kernels (a client that brought the agency a Bronze Lion in 2012).

“The jury laughed,” Martin said of the LG2 work. “It wasn’t complicated. It was well crafted. It was an easy choice.”

Rounding out Canada’s Film trophy winners was John St. The Toronto agency’s self-promotional “ExFeariential” film sends up the trend in advertising of freaking out unsuspecting consumers for the sake of a funny online video.

“It didn’t go over so well at first, and I had to convince people,” Martin said. After having to watch “hundreds” of permutations of the “tear-down video” (a new-ish trope in advertising where a stunt and its behind-the-scenes work is filmed and presented as a film or TV spot), some jury members did not recognize “ExFeariential” as a parody or realize that John St.’s employees were its stars.

“I love that piece and I thought it was great commentary,” Martin said. “But I needed to champion it.”

Standing atop the field of more than 2,800 entries from around the world were two Grand Prix – “Sorry I Spent it On Myself,” a holiday campaign from U.K. fashion retailer Harvey Nichols in the TV category; and “The Epic Split,” the Jean-Claude Van Damme online hit advertising Volvo Trucks.

Both have already received multiple trophies across a number of Cannes’ competitions.

According to its jury guidelines, “One Grand Prix must be awarded by the Jury to the best entry. However, the jury will be allowed to select up to two Grands Prix, one for… TV/Cinema and one for… Internet Film or… Other Screens.”

Unilever CMO’s vision for the future of marketing

One Canadian trophy in a contest with no Grand Prix winner

A 360-degree idea from Toronto competes on the global stage
Load More
Sign in
NOTE: You must be a magazine subscriber to gain access to the digital issues and archives.