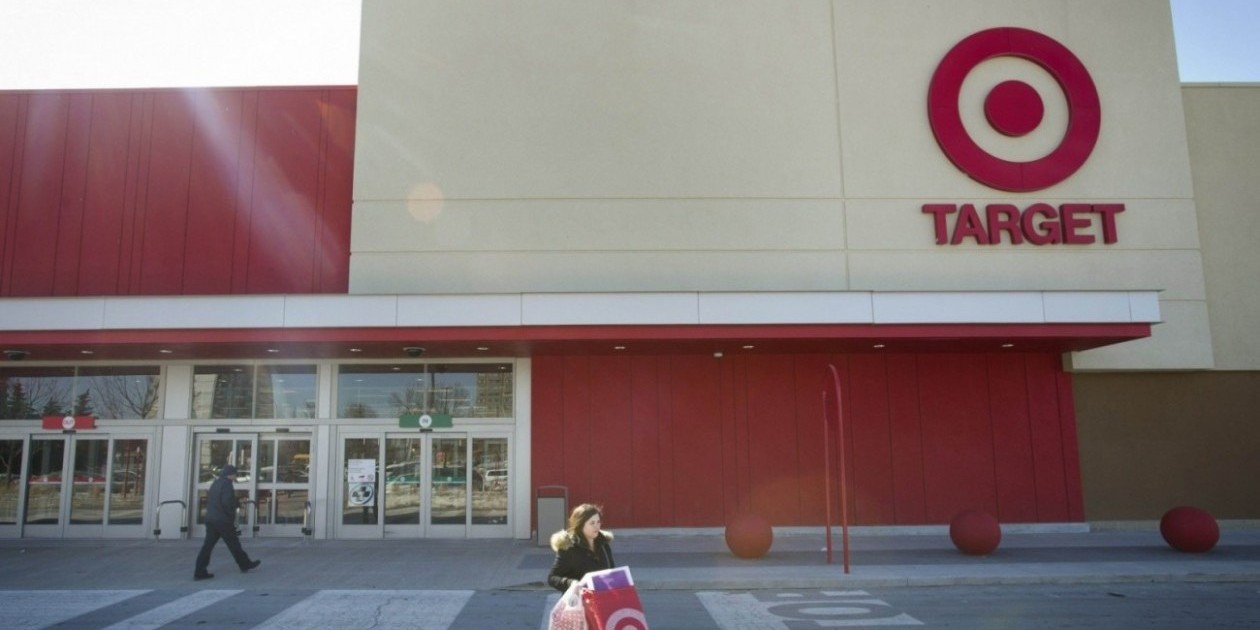 Veteran exec from U.S. takes over Target in Canada

Target has fired the president of its troubled Canadian operations, Tony Fisher, and is replacing him with a 15-year U.S. company veteran. The third-largest U.S. retailer announced Tuesday that Mark Schindele, 45, who was senior vice-president of merchandising operations, will now run the Canadian operation. The changes are effective immediately.

Schindele has played a key role in launching new store formats like Target Express and CityTarget in the U.S. He has also led a global team and provided senior-level oversight to Target’s merchandising operations, including systems, global sourcing and product development.

Target, based in Minneapolis, also said that it will be naming a non-executive chair in Canada. In its newly created advisory role, the chair will provide counsel and support to the president of Target Canada to ensure all strategies and tactics align with the Canadian marketplace.

The company also announced the promotions of three senior merchandising executives in its U.S. division as it tries to be more nimble bringing trendy products into stores more quickly.

Target is trying to fix its flailing operations in Canada, its first foray outside the U.S., while revitalizing business in the U.S. It’s also trying to recover from a massive data breach in the U.S. that has cost it customer trust.

The botched Canadian expansion and the data breach were the two main factors behind the abrupt departure of the company’s CEO Gregg Steinhafel, who left two weeks ago. Target’s chief financial officer John Mulligan is serving as interim CEO.

Under the leadership of Fisher, 38, the company opened more than 100 stores north of the border. But shoppers have complained that prices are too high, and the Canadian stores have been wrestling with inventory problems.

As a result, sales have been weak, and the company’s Canadian operations recorded a loss of nearly a $1 billion in its first year.

“We are grateful to Tony for leading Target’s first international launch,” Mulligan said in a statement. “One of our key priorities is improving performance in Canada more rapidly, and we believe it is important to be aggressive.

“Mark’s broad understanding of the retail industry and his record of leading global operations will help accelerate efforts to drive improvements across our Canadian business.”

Dustee Jenkins, a Target spokeswoman, said Schindele will move to Toronto and will focus on inventory, operations and improving the guest experience.

“Moving more quickly to bring bold, innovative ideas to the marketplace will help us connect with our guests in more meaningful ways,” Tesija said in a statement.

Target is expected to report first-quarter financial results Wednesday. The company said the timing of the changes were unrelated to the company’s first -quarter results.