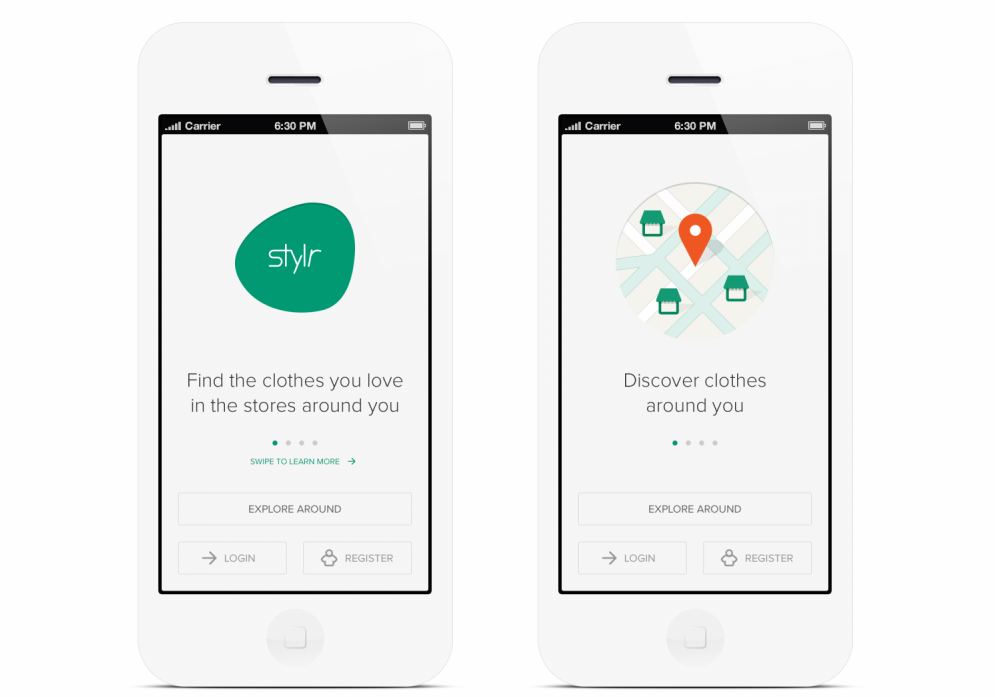 Walmart‘s innovation lab is diving deeper into mobile apps with another acquisition.

The latest purchase for @WalmartLabs is Stylr, a mobile app that allows shoppers to find clothes in nearby stores.

Stylr is @WalmartLabs’ 13th acquisition in the past three years. The purchase is the latest effort by Walmart, the world’s biggest retailer, to develop new digital tools to help create a seamless shopping experience for shoppers who are increasingly jumping back and forth from stores and their mobile phones.

Walmart CEO Doug McMillon, who took the helm in February, vowed Walmart would pick up the pace in technology in his address earlier this month at the company’s annual shareholders meeting.

“It is important that we all understand the shift that has happened in technology and retail, what it means for us, and what we’re doing to win,” said McMillon. “People now spend more time on digital devices than they do watching TV. A lot of times, they’re doing both at the same time.”

Walmart has a ripe audience: 65% of its customers have smartphones, while 80% of shoppers under age 35 do. Half of Walmart smartphone users have used the device in its stores to assist with shopping, company officials said.

Stylr will be removed from the app store by the end of the month, said Ravi Jariwala, a spokesman for @WalmartLabs. Walmart’s own mobile app won’t run Stylr, but its technology will be used to develop future mobile innovations.

Stylr’s founders Eytan Daniyalzade and Berk Atikoglu will be joining @WalmartLabs in San Bruno, California, as part of the deal.