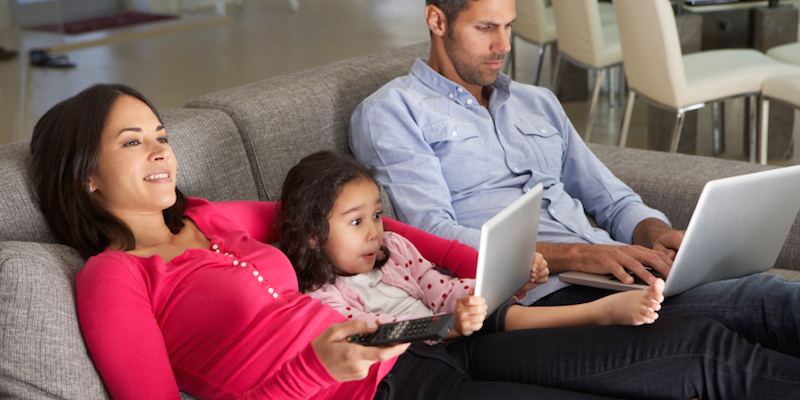 Various studies have proclaimed that viewers are more engaged by content they watch on their mobile devices and laptops than content on TVs. But that conclusion is being challenged by neuroscience research from Brainsights.

The Toronto-based firm determines whether a piece of marketing has captured its viewer’s attention by tracking brainwave activity. In addition to attention, the company says its research can decipher whether the ad made a “connection” with people and became committed to memory — a term Brainsights calls “encoding”.

For a study with Thinktv (formerly the Television Bureau of Canada), 600 consumers wore headsets with sensors and watched either a drama, comedy or reality series that all showed the same commercials. However, 300 of them watched on TV, 150 on a laptop and 150 on a mobile device.

According to their recorded brainwave activity, consumers who watched the content on TV were found to be far more engaged with some of the ads than if they had watched it on a laptop or mobile device.

In particular, story-driven, visually rich and brand-focused ads had the best attention, connection and memory encoding results on TV.

The researchers believe this is because the larger screen and high-definition resolution naturally lends itself to this kind of more immersive and emotionally complex content. Coca-Cola’s 15-second “Anthem” ad, for instance, which features seven vignettes, each with their own themes and text, outperformed laptop by 90% and mobile by 47% on TV.

“Our results show there is nuance to viewing that we don’t completely understand,” said Dan Iwasa-Madge, chief production officer at Brainsights.

“We don’t intuitively, necessarily place content where it is best served. For instance, we see things placed online that would do better on TV. The example for us is some extended [movie] trailers, things that we typically associate as too long to live on traditional TV even though they resonate more there,” he says.

On digital screens, ads that had a clear and simple call-to-action stuck with the audiences. A “Book Now” Airbnb ad, for instance, performed 11% better with these viewers when it came to encoding than with the TV viewers.

Kathy Gardner, vice-president of media insights for Thinktv – a position she took last year after more than 13 years at Shaw Media – says this “demonstrates that advertising content can work in tandem across screens. It is really about understanding how to put the best video advertising in the best places so that you’re really connecting with that viewer.”

“I think there is tons of opportunity to use both screens effectively. But we have to recognize the power of TV and its ability to help drive to those second screens,” adds Gardner.

Broadly speaking, the conclusions of the study were found to hold true across all demographics, “but as people get older than millennial age, those effects of the screens become even stronger,” said Iwasa-Madge.

The finale of TV’s reign may have been greatly exaggerated

Digital was supposed to sound a death knell, but it hasn't turned out that way 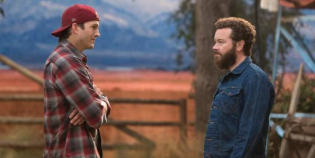 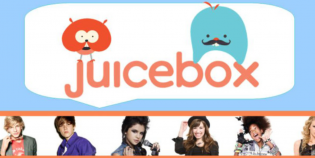 Bell divests of Juicebox and three Much speciality services 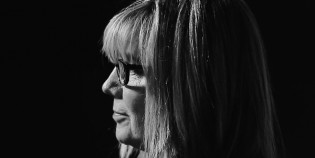 Shaftesbury CEO explains the art of branded content for TV 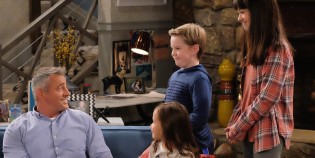 Company trying to complement channels once in competition with one another 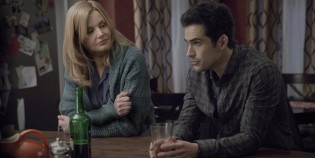 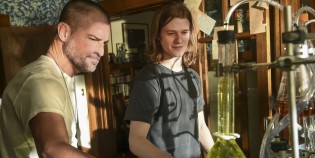 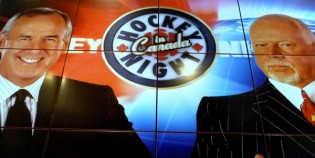 Coach's Corner host agrees to a multi-year deal with Rogers
Load More
Sign in
NOTE: You must be a magazine subscriber to gain access to the digital issues and archives.